Target has revealed its 2013 security breach, which compromised customer data, has cost the business $162m (£105m). 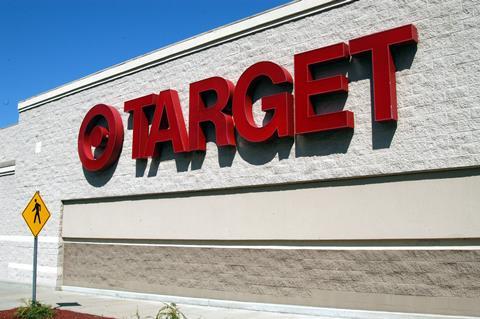 The costs were outlined in the company’s 2014 full-year financial results.

“We’re seeing early momentum in our efforts to transform Target, and our team is entering the new fiscal year with a singular focus on continuing to differentiate our merchandise assortment and shopping experience while controlling costs by reducing complexity and simplifying the way we work.

“We’re confident that these efforts will allow us to grow our earnings while returning cash to our shareholders in 2015 and beyond, driving improvements in Target’s return on invested capital and creating long-term value for our shareholders.”