US discount retailer Dollar General is today making its debut on the New York Stock Exchange in what is one of the most anticipated IPOs of the year. 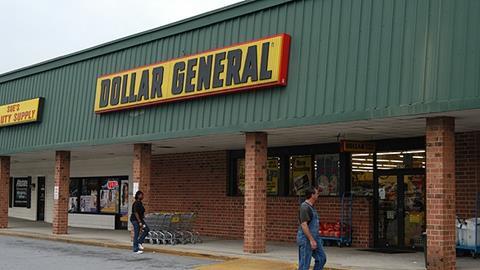 The retailer has been one of the big winners in the recession as shoppers have traded down to cheaper products. Analysts expect interest in the floatation to be high.

In the second quarter of 2009, Dollar General’s same-store sales grew 8.6%, while other dollar store chains reported figures in the low to mid-single digits. The IPO, the largest floatation by a US retailer in at least 17 years, would give the company a capitalisation of about $7.83bn.

Dollar General has a special niche on the high street. Its 8,500 stores are small at just 7,000 sq ft and located primarily in small rural or suburban communities where rents are cheaper. The retailer aims to serve customers who have limited disposable income. However, since the recession hit, it has attracted more higher end customers.

Mirko Martich from consultancy AT Kearney, told The Times that “a significant chunk” of these newer, slightly more upmarket consumers are likely to stay, even once the American economic recovery is established. “Discount retailers are responding by broadening their product mix and making the shopping experience more pleasant.”

The listing marks a return to the public markets of private equity group KKR – which also owns Alliance Boots – after a near two-year absence because of the credit crunch. The public sell-off is for 11% of Dollar General, with the remaining 89% in the hands of Buck Holdings, a Delaware limited partnership controlled by KKR.