BrandAlley, which runs limited period Sales for brands, will begin shipping overseas when it moves to a new web platform in August. 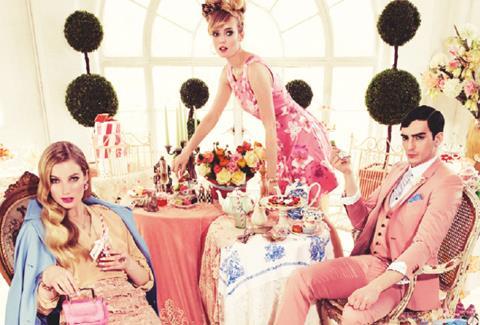 Feldmann said the etailer - which in January was acquired via a management buyout from its French parent, also called BrandAlley - would have to use a different name overseas to avoid confusion.

However, he expects BrandAlley to break even in the fourth quarter of 2013.

Feldmann said BrandAlley will focus on targeting a more upmarket customer after the MBO. He said the UK arm’s brand mix is “totally different” to the former parent.

He said the UK business has more upmarket brands, a higher basket size and a more affluent customer base.

He added: “We’re focused on bringing on board much more desirable brands because that’s where our future is.”