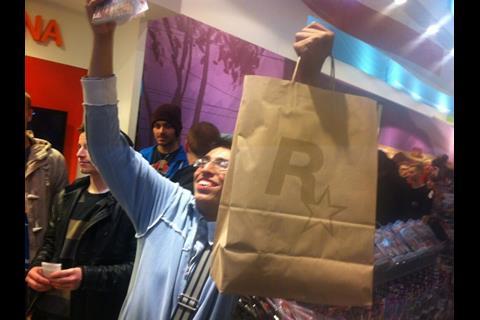 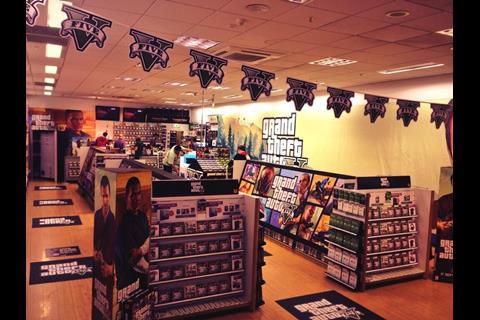 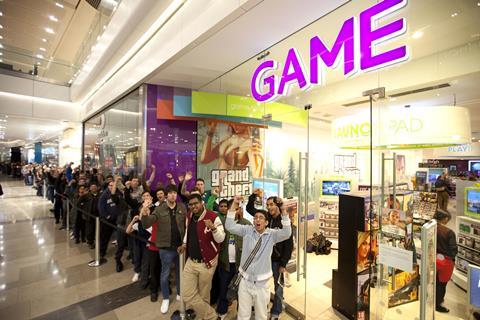 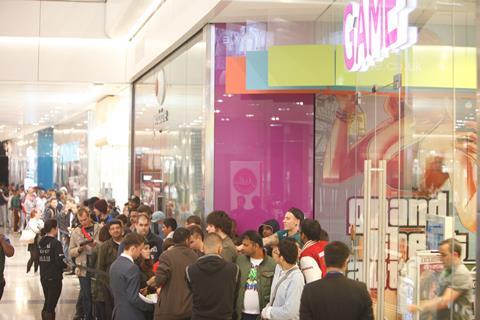 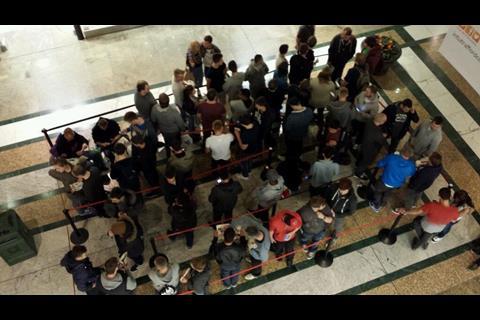 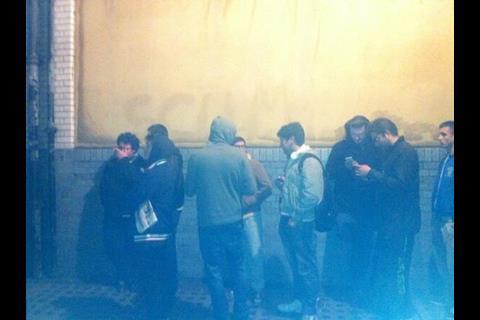 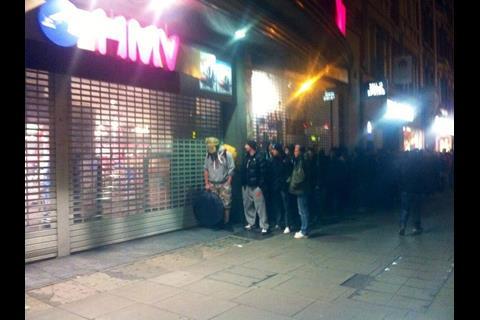 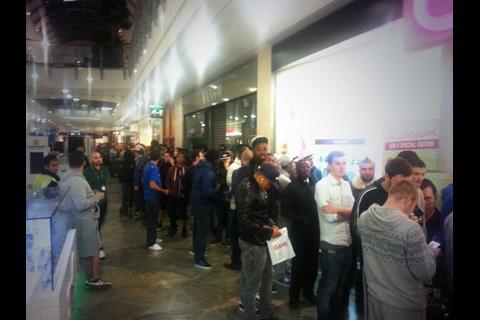 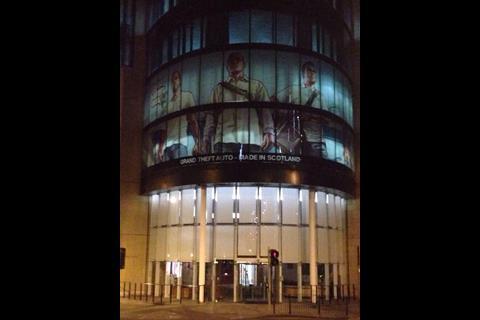 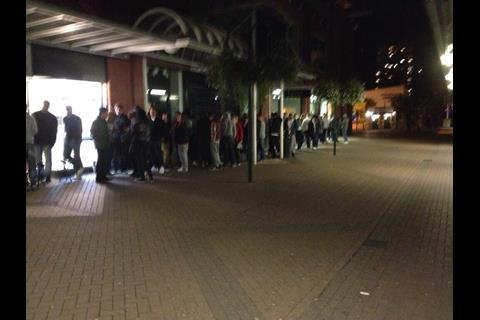 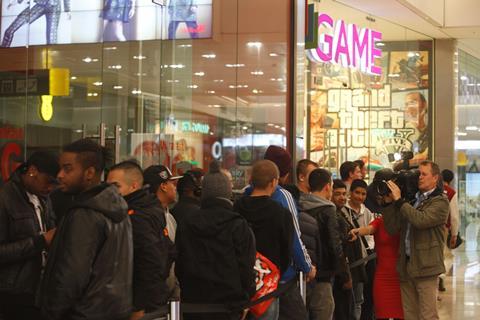 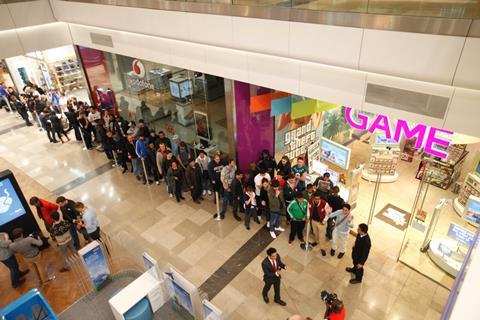 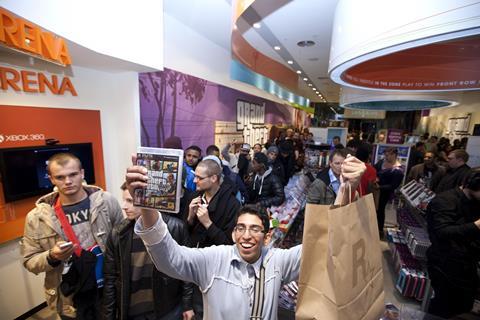 Retailers pulled out all the stops for throngs of customers who queued up to get their hands on video game Grand Theft Auto 5 overnight while Amazon broke the embargo on selling the product.

The release of the video game, dubbed the biggest release of all time by specialist Game, was officially launched at midnight last night with more than 2,000 UK stores opening late to sell the release.

However, Amazon UK had already delivered copies of the game to some customers who had pre-ordered the title over the weekend.

Amazon said only a “small number” of shoppers had received the release early.