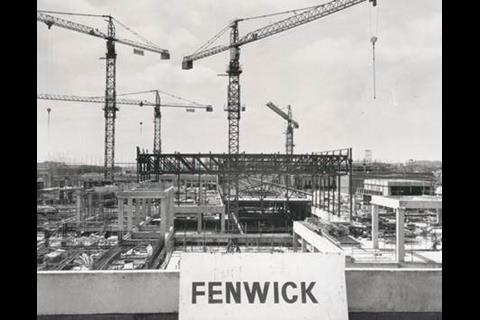 One of Brent Cross's anchor stores, Fenwick, under construction 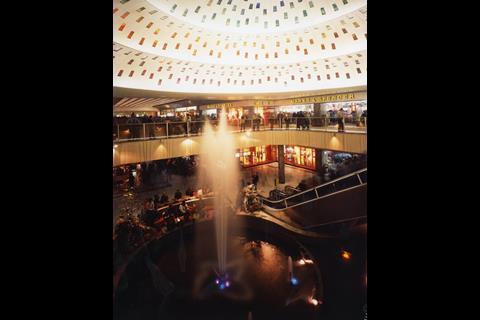 This image shows the original mosaic-style roof, which was removed in the 1995 renovation. Marks & Spencer remains in the same position today. 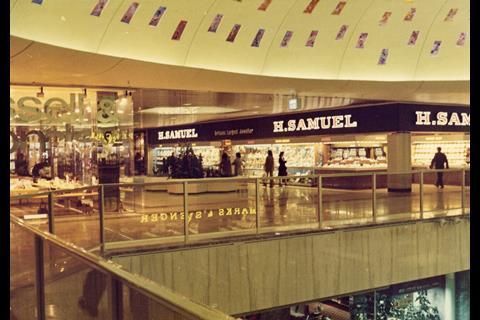 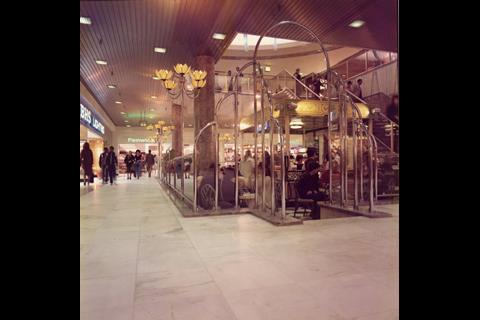 One of the original cafes at Brent Cross, with Fenwick and a BHS Lighting store in the background 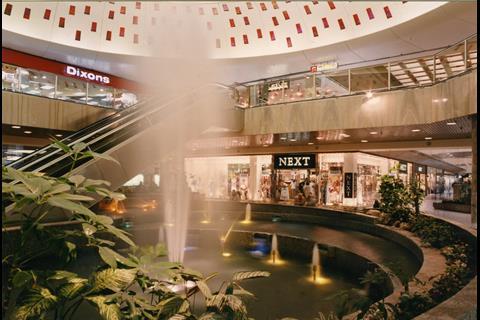 This fountain was situated in Centre Court but was removed in 1995 when the mall was renovated. This shot shows the former Next unit, which is now Ernest Jones. 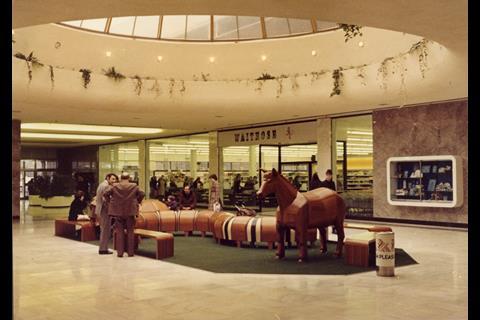 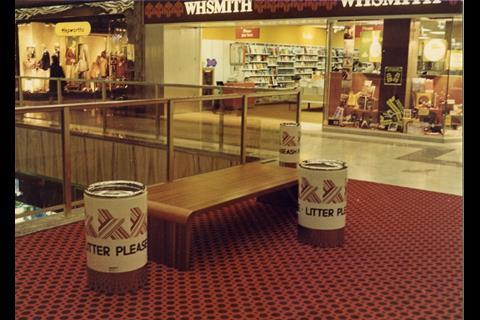 The old-style WHSmith fascia has moved with the times, along with the rest of the Brent Cross decor 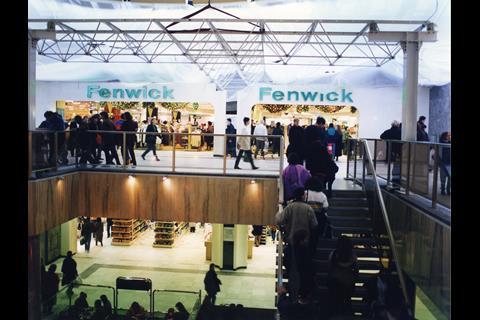 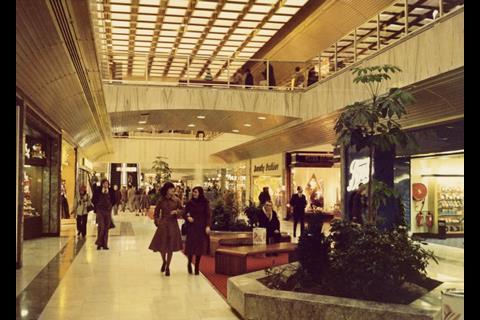 Brent Cross has undergone a wide-ranging transformation since it looked like this. Boots, on the right of the image, remains among its retail mix.

Brent Cross, Europe’s first enclosed shopping centre, has reached a significant milestone this month as it celebrates its 40th birthday.

Its launch, on March 2 1976, changed the face of retail in London, bringing the American shopping mall concept to the UK.

While a number of retailers, including all three of is department stores Fenwick, John Lewis and Marks & Spencer have remained a constant over the years, plenty other things have changed.

Retail Week takes a look some images of Brent Cross from years gone by.