Toys retailers are preparing for a bumper Christmas as strong sales momentum is set to continue, according to research firm NPD. 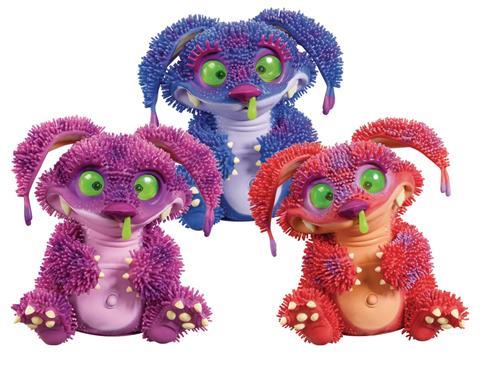 Toy sales for the year to October 11 increased by 6% year on year with unit sales increasing 17% from the start of the year.

NPD predicts an increase in toy spend over Christmas will help toy retailers achieve growth of up to 4% for the year and bring annual sales to over £3bn, a £166m increase on the previous year.

Interactive and connected toys are driving growth along with classic categories including building sets and arts and crafts.

The industry has achieved its best growth since 2010 after being largely flat since 2011 on the back of Panini stickers, loom bands and Lego.

NPD Group toys industry analyst Frederique Tutt said: “The British toy market is leading resurgence in toy sales in Europe. The innovation that the industry has invested in has also started to pay back.

“Impulse sales of collectibles and lower-priced toys are up as well as licenses from movies including Frozen, and this year’s craze, loom bands.”

Increased interest in these low-priced toys and growth in impulse purchasing has reduced the average toy price from £7.95 to £6.95.