Online retailer The Hut was close to a “major acquisition” as Retail Week went to press, and poised to name advisers for a potential IPO. 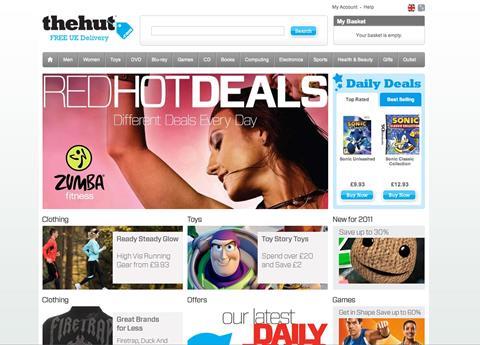 The etailer, which is chaired by former Matalan chief executive Angus Monro and in which ex-Marks & Spencer boss Sir Stuart Rose has a stake, could come to market as early as this autumn.

Adding to its stable of websites, which include businesses such as entertainment specialist Zavvi and gifts site Iwantoneofthose.com, would further build scale and add sales ahead of a listing that could value The Hut at as much as £250m.

Monro confirmed that an acquisition was close, but would not give any further details, and said that advisers would be appointed imminently.

The likelihood is that there will be at least three banks on the ticket following a beauty parade in recent weeks. It emerged last week that Rothschild is also involved in the process.

The Hut’s IPO would be the first retail flotation since Ocado’s last summer. It reflects the emergence of a new generation of digital retailers that are growing apace.

The retailer was founded in 2004 by chief executive Matthew Moulding and chief operating officer John Gallemore.