Liberty moves into Westfield to cash in on Olympic footfall

Famous department store Liberty is to open a pop-up shop in Westfield Stratford in May in an effort to capitalise on footfall driven by the Olympics. 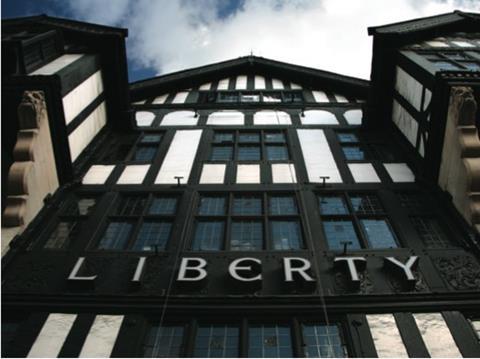 It will be Liberty’s second shop, adding to its iconic store on Great Marlborough Street in central London. The initial plan was to open the pop-up on a temporary lease but sources said Liberty was mulling operating the Westfield Stratford shop on a permanent basis.

Liberty will open in an outdoor area of the shopping development, Chestnut Plaza, directly opposite Hugo Boss.

The shop will be an edited version of the department store and sit alongside luxury retailers including Mulberry, Prada and Armani Exchange. The premium brands have all taken space in the east London shopping centre in the last six months, despite there being no original plans to have a luxury quarter there. It is not known what square footage the Liberty store will cover.

Liberty’s opening in Westfield Stratford, which is adjacent to the Olympic stadium, has been largely motivated by the Games, a source said.

About 5.5 million visitors are expected to come to London during the global sporting spectacular in July and August.

It is thought Liberty will be well-placed to capitalise on its own unique British heritage.

Retailers including John Lewis and Superdrug are undergoing store revamps in their central London stores to take advantage of increased traffic during the Olympics.

According to research for Kelkoo, carried out by the Centre for Retail Research, shoppers are set to spend £189.8m more during extended Sunday opening hours over the six-weeks of the Games.

Almost one half (47%) of these gains are expected to benefit London.