John Lewis is set to pilot a new own brand in-store beauty spa concept called &Beauty as it seeks to grow the services it offers. 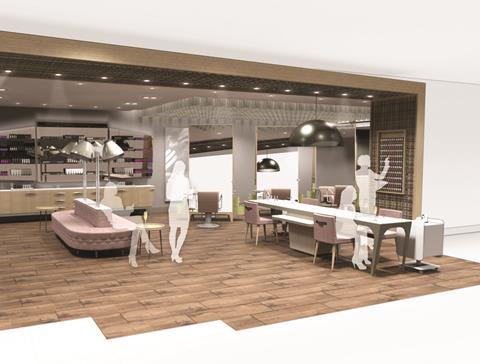 The retailer will offer around 100 treatments, including manicures, blow dries, pedicures and waxing, at its new Birmingham store.

John Lewis said the move is the latest step in its “ambition to expand the services and experiences” in its stores. A spokeswoman told Retail Week that the new spa concept will be rolled out to other stores “if successful”.

The concept follows on from smaller beauty retreats launched in four John Lewis shops in 2011.

Buying and brand director Paula Nickolds said: “Our existing beauty and spa offers have been really successful and we wanted to find a way to take these to the next level.”