In pictures: Tottenham Court Road shut down due to 'hostage situation' 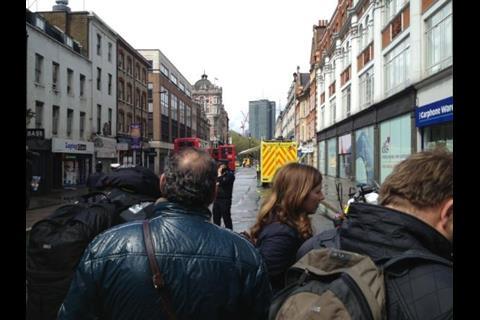 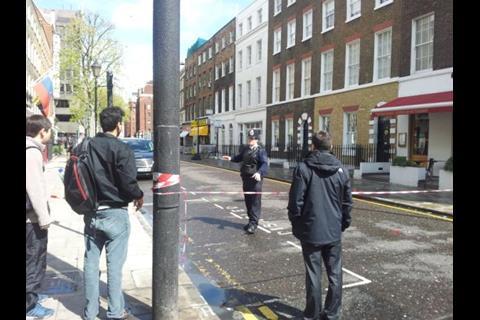 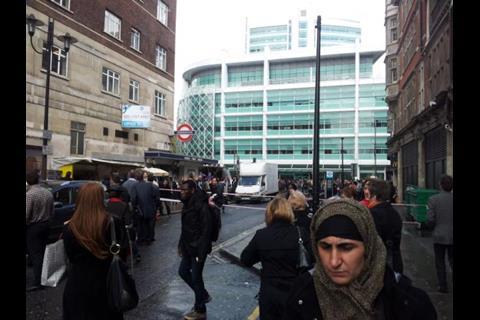 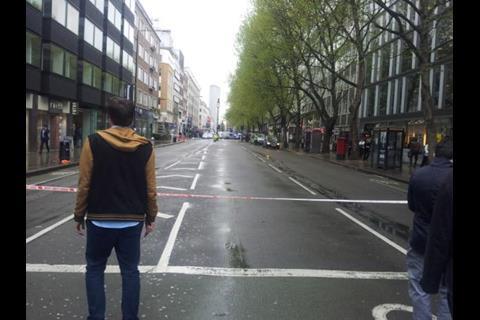 One of the busiest shopping streets in London has been evacuated due to a potential hostage situation.

A busy stretch of Tottenham Court Road, one of the most high profile shopping streets in the country, has been closed and shoppers been evacuated by police after a man reportedly entered an office building on the street with six canisters strapped to his back.

It is thought the man threatened to blow himself up and has taken up to four people hostage. Eye witnesses have said a man has thrown furniture and computes out of an office window.

Scotland Yard has sent a negotiator to the scene, it is understood.

However, a police spokesman said it was “too early” to say if the suspect had taken any hostages.

Goodge Street tube station has been closed as a result of the incident.

Police comment on the situation at Tottenham Court Road