Kingfisher chief people officer Emily Lawson has left the DIY giant after a year in the job and is set to be replaced by Alastair Robertson. 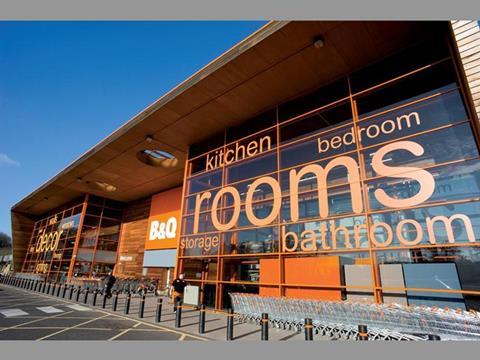 Lawson, who joined Kingfisher in October last year, left the business in May for ”personal reasons”, Retail Week can reveal.

She will be replaced by Alastair Robertson, who joins the B&Q and Screwfix owner from C&A where he was chief HR and communications officer for two years.

Robertson started out in the retail industry as WHSmith HR and training director in 1992.

He will form part of Kingfisher’s seven person leadership team – headed up by chief executive Véronique Laury – as its new chief people officer on October 17.

A Kingfisher spokesman said Lawson had left for “personal reasons”.

Prior to taking up the role at Kingfisher, Lawson was HR director at Morrisons and a partner at law firm McKinsey. She left Morrisons in June last year after two years in the role, amid a slew of management-level departures that followed the grocer’s appointment of David Potts as chief executive.