Bathstore boss Gary Favell has exited the bathroom specialist after nearly six years at the helm, Retail Week can reveal.

Favell will be succeeded by Wolseley UK & ROI branch director Ian Herrett, who has previously held roles at B&Q and M&S.

Wolseley, a plumbing supplies firm, owned Bathstore for nine years until it was bought by turnaround specialist Endless in 2012 for £15m.

Endless’ ownership of Bathstore culminated in a management buyout headed up by Favell in 2014. 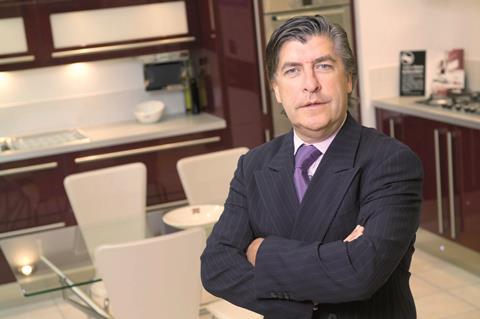 According to LinkedIn, Favell has lauched a consulting firm, called Favell Consulting.

Favell’s exit comes at a challenging time in the home and DIY market, as retailers in the sector are rocked by volatile consumer confidence, rising costs and a stagnating housing market.

According to Companies House, the results are nearly a month overdue.

The business returned to profit in 2015, after three years of pre-tax losses. But, speaking to Retail Week previously, Favell warned that trade had taken a turn for the worse since the Brexit vote.

Commenting on Herrett’s appointment, Battersby said: “His extensive experience across bathroom retail means he’s the right person to drive the business forward at this pivotal time.”

Herrett said: “I can’t wait to hear people’s views, thoughts and ideas on what help is needed to deliver better service, better engagement and better results.”