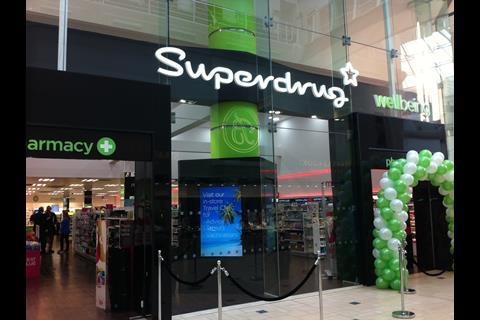 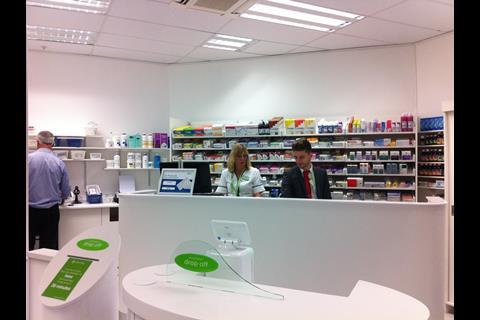 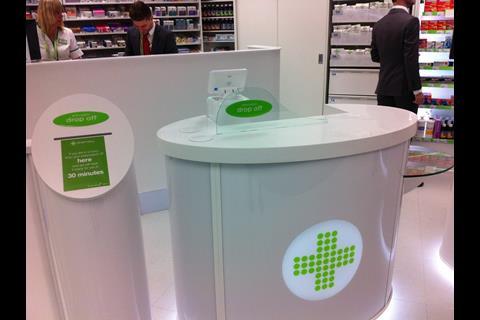 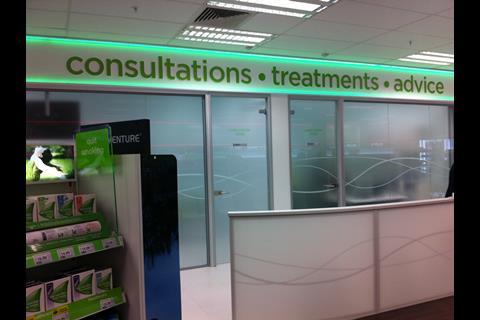 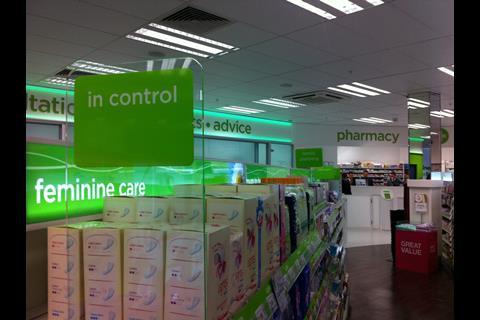 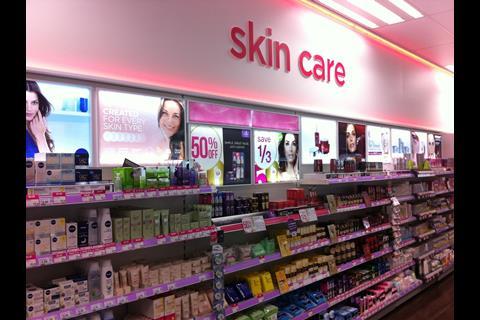 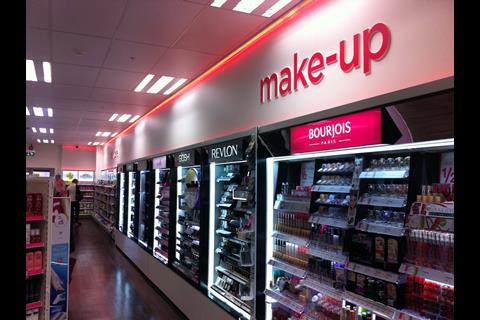 Superdrug unveiled its new health and wellbeing format store today as it aims to grow its reputation as a pharmacy and healthcare retailer.

The health and beauty retailer has opened its 5,000 sq ft store in Banbury, Oxfordshire, which primarily sells health and wellbeing products, such as medicines, vitamins and family planning products alongside its usual beauty offer.

Superdrug healthcare director Steve Gray said: “We want to be as well-known in health and wellbeing as we are in beauty. We don’t want to change the brand. We want to accentuate it.”

The store also has three consultation rooms; one for the resident nurse who offers services such as travel jabs, another for the pharmacist to speak with customers privately and the final one is for third party services to use.

The pharmacy is also designed to be more accessible, taking away counters and ensuring a pharmacist is always on the store floor to speak to customers rather than sitting behind the counter dispensing medicines, as is traditional.

Superdrug has also installed screens to call customers’ numbers when their prescription is ready and a touchscreen so customers can find out about the services the store offers.

Gray said: “We have taken a step ahead of our competitors and I don’t think anyone else out there offers anything like this.”

Gray said rival retailer Boots’ offer is more traditional, while Superdrug has differentiated its position in the market with its exclusive and own-brand products.

Superdrug has already signed to open a second wellbeing store, located in Watford at a smaller 3,000 sq ft site set to open in mid-July.

Gray was brought on board at Superdrug in 2012, coming from Lloydspharmacy where he was chief commercial officer, tasked with growing Superdrug’s healthcare offer. Superdrug has since been introducing healthcare areas into its standard stores and online and it introduced an online doctor service last year.