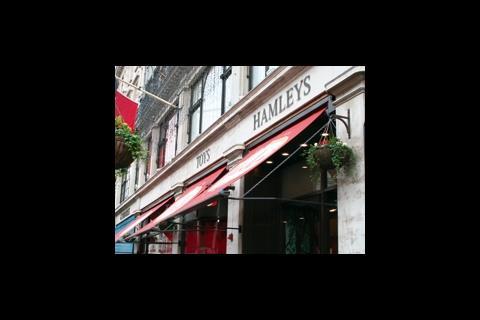 Hamleys has released its top ten toys for 2012, featuring a break dancing Mickey Mouse, a Lego Lord of the Rings battle and a double web shooting Spiderman. 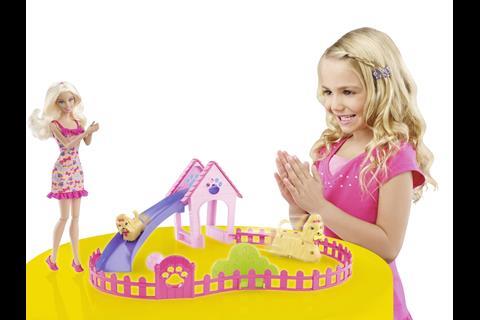 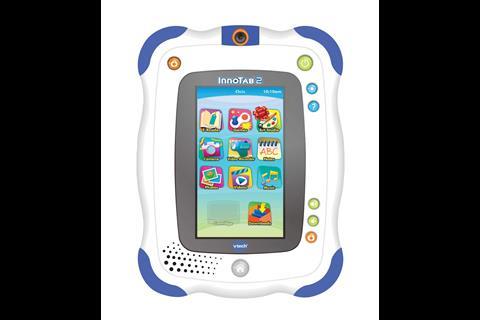 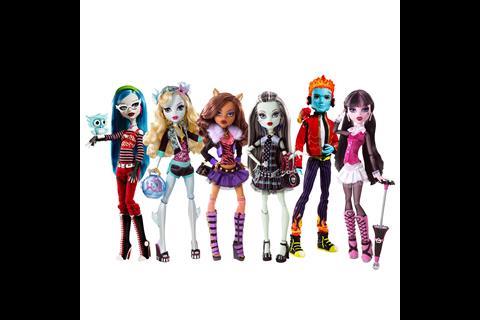 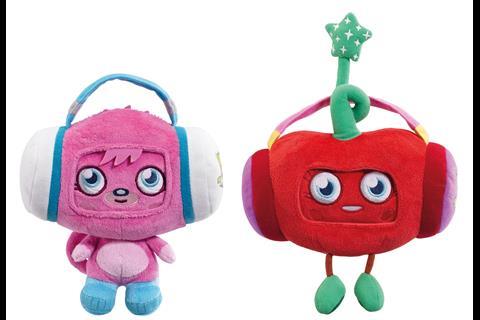 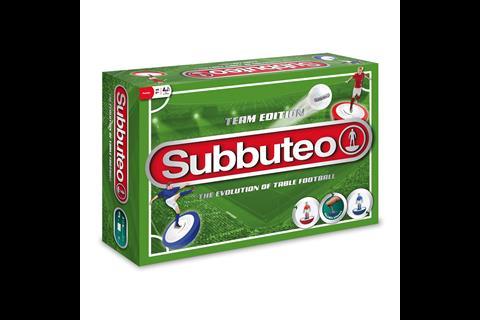 Hamleys has released its top 10 toys for 2012, featuring a break dancing Mickey Mouse, a Lego Lord of the Rings battle and a double web shooting Spiderman.

Featuring cutting edge technology for children in the form of touch-screen tablets, as well as classic games such as Subbuteo, Hamleys list predicts which toys will be in demand this Christmas.

Toys include Monster High dolls as well as Barbie’s Puppy Play Park - the interactive toy enables kids to pull a lever making Barbie clap, calling the puppies to run over to her and play.

A Spiderman that shoots webs from both his arms  is also expected to be popular, while the Hail Fire gun can hit objects up to 75 ft away through its powerful mix of ‘quick reload’ clips and darts.

For kids who want a more hi-tech gift this Christmas, Moshi Monsters has developed a gadget which users can plug their iphones or itouches into and through a free app, can bring their monster to life.

The Innotab 2 is an update from last year’s touch-screen tablet, enabling children to play educational games and read e-books, while the LeapPad2 Explorer is a tablet that encourages children to be more creative with multimedia technology through its front and back cameras.

LegoLord of the RINGS, The Battle of Helms Deep