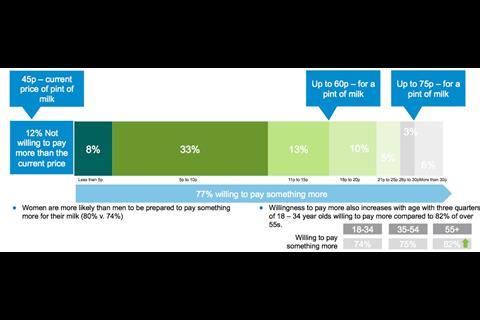 How much more would you be willing to pay for a pint of milk so that farmers are paid a fair price? 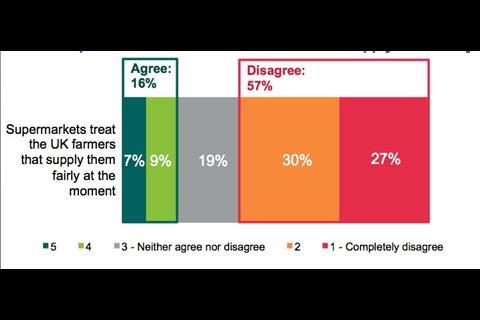 Do supermarkets treat the UK farmers that supply them fairly? 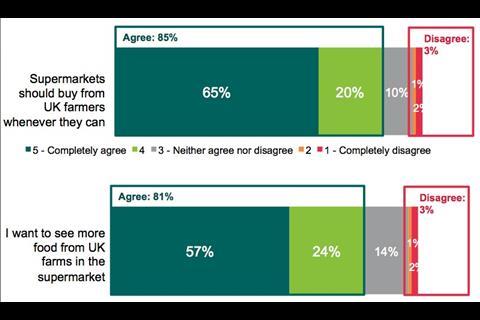 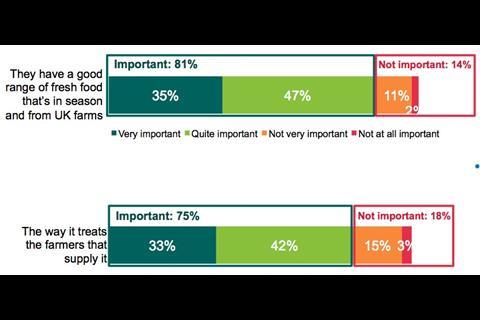 How important are the following when deciding where to do your food shopping?

More than three quarters of consumers would pay more for milk so farmers received a “fair” price, according to an ICM poll for Retail Week.

The findings came after demonstrations against some supermarkets over what they pay dairy suppliers. Asda, Aldi, Lidl and Morrisons have all agreed to increase the amount they pay farmers for milk following the demonstrations.

The poll also found that women are more likely than men to be prepared to pay more for milk. And the willingness to pay more also rises with age. Three quarters of 18 to 34 year-olds would pay more, compared with 82% of over 55s.

See the full poll results in the pictures above.