Tesco has unveiled its new convenience boss just days after it emerged that Tony Reed was leaving the supermarket giant.

The grocer has promoted Tracey Clements to the role of managing director for convenience and chief executive of its One Stop business.

Clements will oversee Tesco’s 2,750-strong network of Express and Metro shops across the UK as well as its One Stop c-stores, having been promoted from the role of customer strategy and insight director. 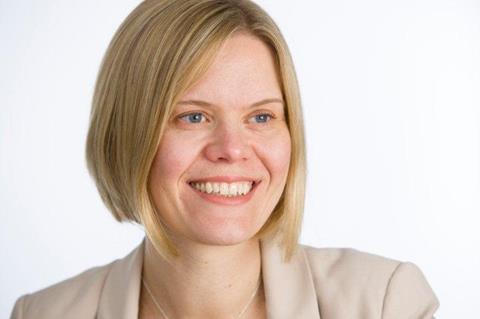 As reported last week, Tesco lifer Reed has left the business after 38 years.

During that time he held various senior roles during almost four decades with the grocer, including those of store director, commercial category director for bakery and managing director of superstores for the north of England, before being handed the role of managing director for convenience by boss Dave Lewis last February.

His successor Clements joined Tesco in 2002 and played “a pivotal role” in the development of the grocer’s Express format, the retailer said. She previously served as store director and led the Express central team.

In addition to these roles, Clements has also spent time as operations development director and support office director.

Tesco’s UK retail director Tony Hoggett said: “I’m delighted to confirm that Tracey Clements has been appointed as the managing director for convenience and chief executive of One Stop.

“Her wealth and breadth of experience will support the teams in developing this key part of our business as well as helping us serve our customers a little better every day.”