Tesco and Sainsbury’s have withdrawn from a tie-up with TfL which offered a click-and-collect service for the grocers’ customers at Tube stations. 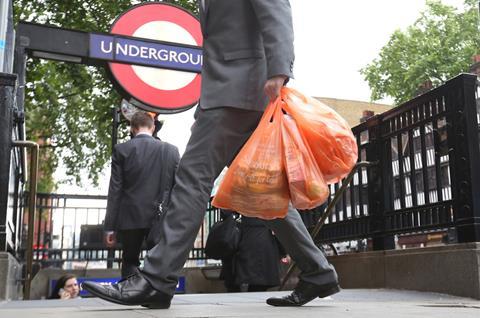 The scheme, which launched about 18 months ago, operates outside stations across London, with Asda, Waitrose and Ocado also signed up.

However, it emerged today that Tesco and Sainsbury’s have quit the initiative over a lack of take-up by their customers.

A Tesco spokesman told Retail Week: “Our London customers have told us they prefer the click-and-collect service at our stores and online grocery shopping.”

The grocer had operated click-and-collect at 10 stations as a “trial”, it said.

Sainsbury’s also said it had operated the collection points as a trial.

“Although it was popular in some areas, it wasn’t used in others as much as we’d like, so we’re now focused on rolling out a grocery click-and-collect service in our stores across the country – with over 20 sites in operation and 100 due by the end of the year,” a spokeswoman said.

Rival Asda revealed in May it is trialling a new type of standalone round-the-clock click-and-collect site in Lancashire.