Pressure mounts on Co-op bosses to overturn board election process

The Co-operative chairman Allan Leighton is facing mounting pressure to overturn the way members of the group’s board are appointed. 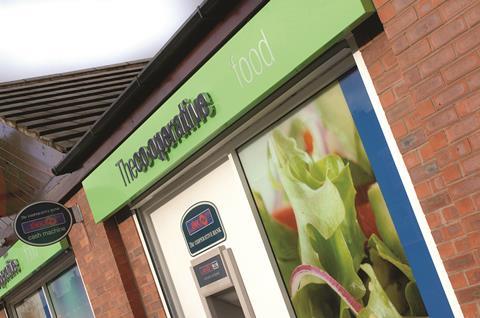 Leighton is being urged to reverse a decision to put forward just three candidates for election to three boardroom seats at the mutual’s annual general meeting next month. The decision has been made despite six candidates being selected by representatives of the Co-op’s six million members.

Three of the seats on the new-look board have been reserved for candidates nominated by members who own the business.

But experts have slammed the move as a “theft of co-operative democracy” as the Co-op seeks to overhaul its governance following the 2013 banking scandal, which drove the business to a £2.5bn loss that year.

Former Co-op boss Sir Graham Melmoth told The Guardian that nominating only three candidates for the same number of posts meant May’s election would not be properly contested.

The Co-op’s 100-strong members’ council is reported to have met at the weekend to discuss the decision, which has now sparked further opposition to Leighton’s plans.

Mutuo managing partner Peter Hunt accused the board of attempting to adopt a “totalitarian regime.”

Hunt, who is standing for election to the members’ council, told The Guardian: “This is jaw-dropping news to people in the co-operative sector. It totally ignores the rights of members to choose their representatives and it stinks of a mighty stitch-up against respected and popular people.

“As his first significant intervention, Mr Leighton should recognise the error and change this decision.”

Leighton, who joined the Co-op in February, said the reform process was part of a “fledgling democracy” that would give members “a direct say in the group’s future through the introduction of one member one vote.”

He added: “We are working to ensure it becomes firmly established so it can operate in the interests of all our members, colleagues and customers while avoiding the catastrophic events of our recent past.”