Morrisons to parachute in Kiddicare boss for online grocery launch

Morrisons is to parachute in Kiddicare chief executive Scott Weavers-Wright ahead of the launch of its fledgling online grocery business which is due to go live before the end of the year. 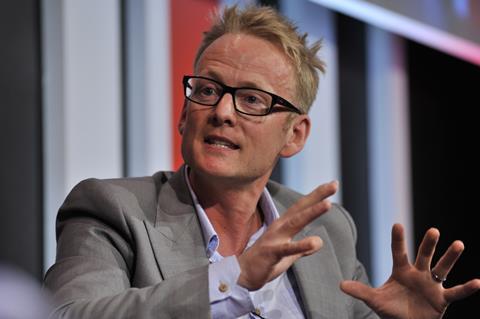 Weavers-Wright is currently Kiddicare chief executive and head of non-food at Morrisons online and will move over to the grocer to bolster online grocery offer. It is understood he will work alongside the managing director of Morrisons food online Simon Thompson who joined the grocer from Apple last year.

Retail Week can reveal the grocer plans to open a dark store in Yorkshire to supply shoppers with online orders before opening a dark store in Greater London after that.

A source close to the grocer said the retailer will begin using a dark store model to prevent falling further behind its rivals but may then look at a second model to serve areas with less customer density.

The source said: “The service will focus on Market Street and Morrisons’ fresh food offer.”

Morrisons is expected to reveal that it is making the push into online grocery and a 3% fall in full-year like-for-like sales to the City tomorrow.