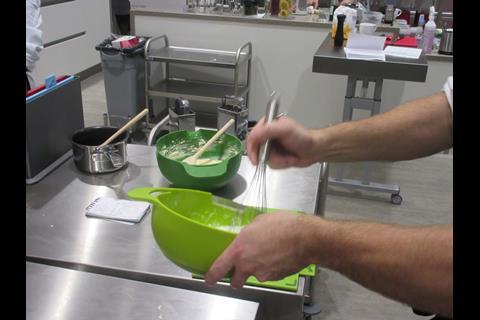 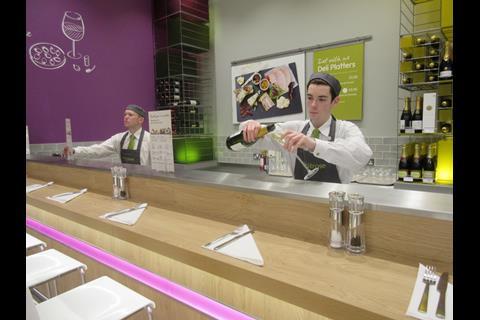 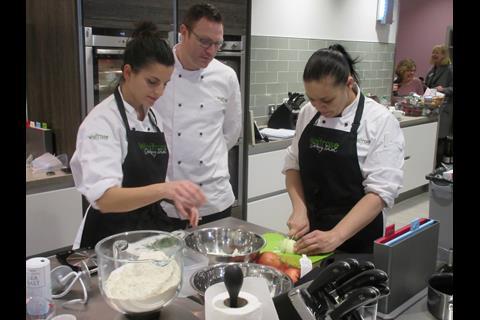 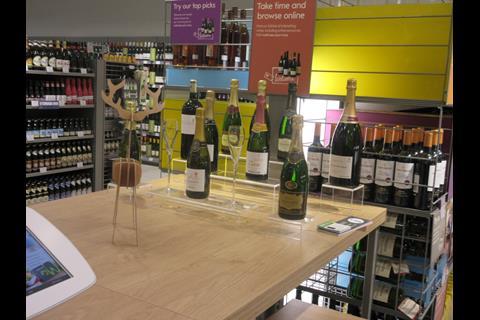 If Mark Price wanted to make a statement about the future of Waitrose, the refurbished store he has just unveiled in Salisbury is it.

With wine and deli bars, a food-to-go counter, ‘grazing areas’, flower-wrapping, a dry-cleaners and the first cookery school outside London, it represents, in his own words, “all of our latest thinking about what a modern supermarket should look like”.

While the rest of the grocery sector is reeling from the sudden ascendance of the discounters, Waitrose is sticking to its guns. What’s setting it apart from the big four, Price says, is that rather than trying to play Aldi and Lidl at the value game, Waitrose is consciously taking the brand the other way.

After 13 weeks of refurbishment works the Salisbury store opening comes three months after Price unveiled major plans for “unprecedented investment” in its customer offer that he admitted would hit the grocer’s bottom line.

Speaking to Retail Week, Price said: “We’ve been trialling things over the last two years and we’re feeling really confident that we know what customers want in an internet age. We recognised three years ago that customers were changing; they were changing because they were shopping more online, and at the same time they want to eat out.

“We’ve seen a 50% increase in customers eating out in the last two years alone”.

The new order at Waitrose is to make the store more than just a place to shop. Anything that can be done to increase dwell time has been done in Salisbury, from responding to shoppers’ calls for changing rooms to try on click-and-collect orders, to building in space for wining and dining.

One of the keys to this is the cookery school, only the second of its kind, offering evening and half-day classes in a range of cuisines for up to 24 people at a time. The first school opened up back in 2010, at the grocer’s store on Finchley Road in North London and the most popular classes from that branch are now on offer in Salisbury.

Price isn’t promising a cookery school in every Waitrose, but there is more investment under way. He says depending on size features of the Salisbury store will be rolled out in future store openings and refurbs, and next year a third cookery school is due to open at its King’s Cross store.