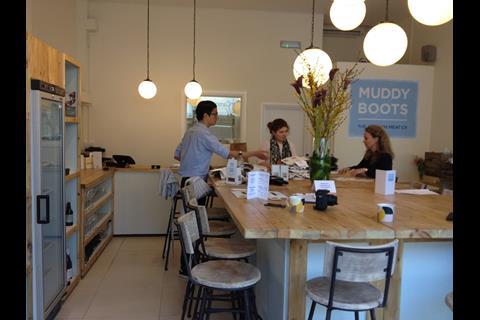 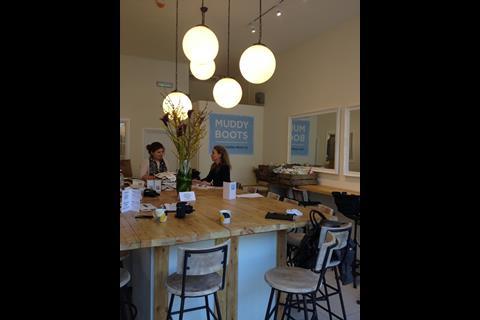 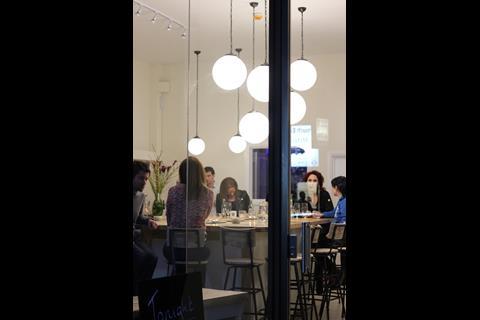 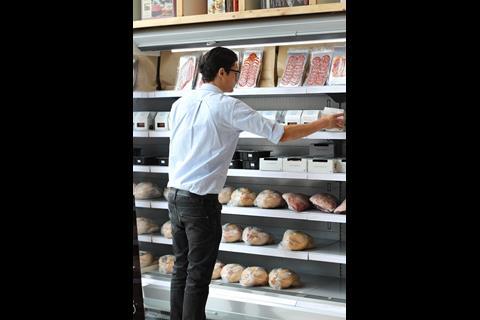 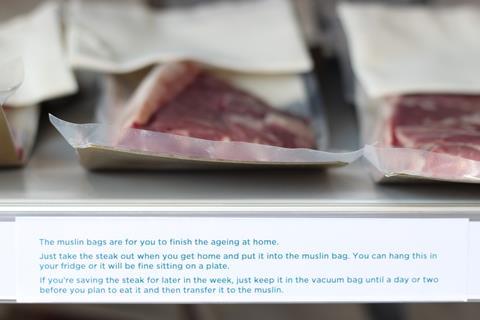 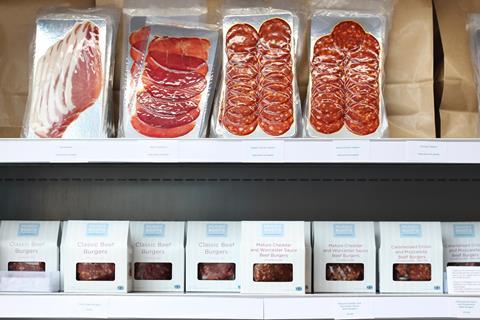 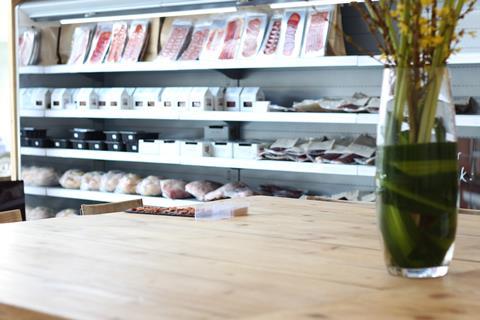 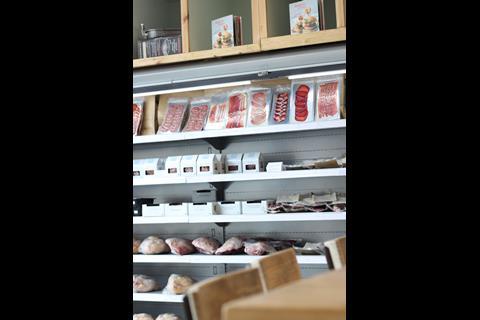 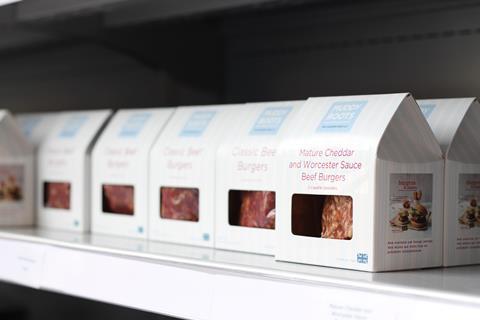 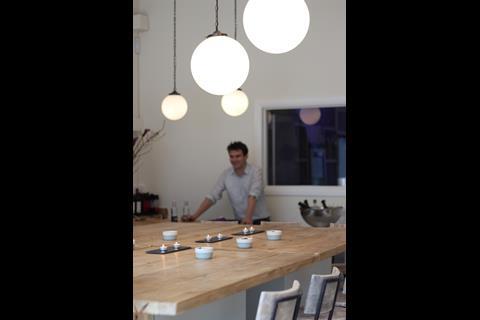 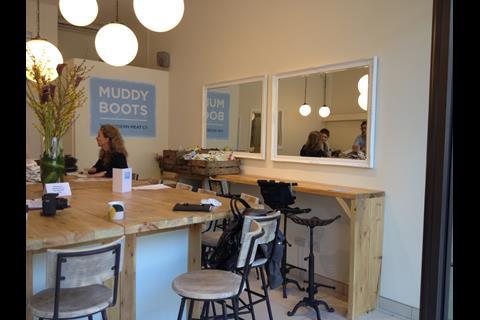 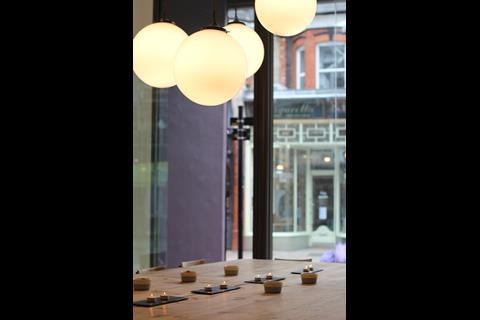 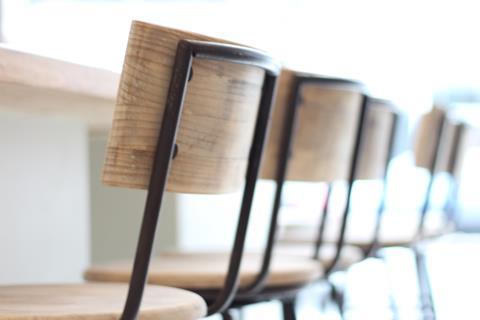 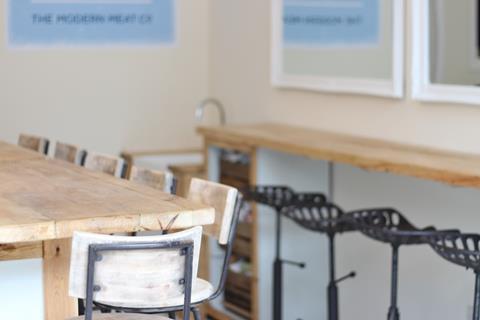 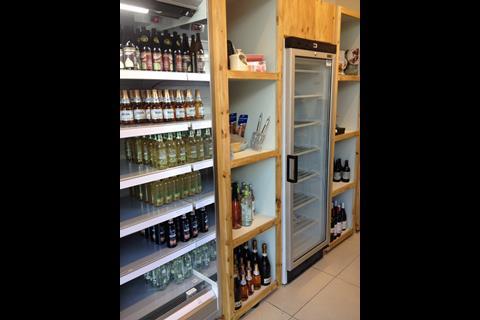 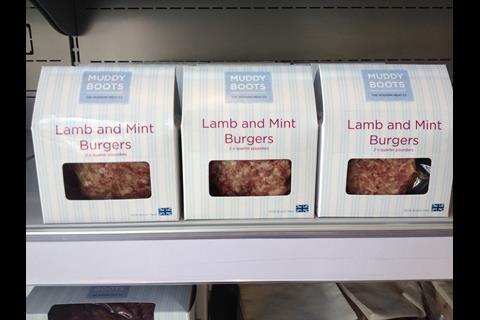 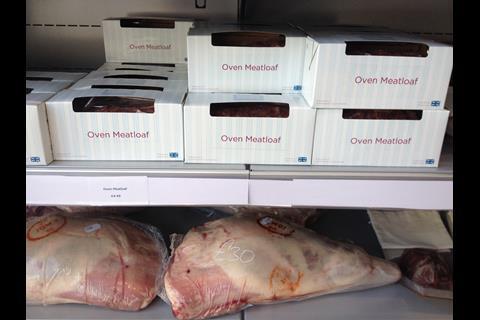 Muddy Boots, set up by husband and wife team Miranda and Roland Ballard, opened what they called a “modern meat shop” in the upscale area and has ambitions for up to 20 shops in and around London.

Muddy Boots, which also supplies Ocado and Waitrose, is focused largely on the convenience market with products such as burgers, meat balls, sausages and charcuterie meats.

The shop also acts as a wine bar in the evenings, opening until 10pm on Wednesday-Sunday. On Monday and Tuesday, the shop will close at 5pm but will then be available for private hire.

Co-founder Miranda Ballard said the store fills a niche that is not already being served. “Independent butchers are great for specific cuts of meat, what we bring is great quality convenient meats,” she says. “If someone comes in asking for a specific cut, we will happily send them to the butchers, and we’d hope that if someone went to them looking for meatballs or something late on a Friday night, we’d hope they’d send them here.”

Ballard said Muddy Boots will compete more with supermarkets than independent butchers. “The supermarkets are all open until 10pm so in order for us to compete, we should be too. And if we’re going to open later, we wanted to bring some atmosphere to the shop so that’s why we decided on the wine bar.”

The shop has a kitchen at the back where all the meat is processed and packaged for the store and also for Ocado and Waitrose.

Ballard said the design of the shop was based on a rustic feel as “we’re from a Worcestershire farm so wanted to shout about that”. It also stocks a small range of non-food such as crockery and her cookbook. She said they plan to invest a further £10,000 on “finishing touches” to the store later this summer.

If the shop is successful, Ballard said they could imagine a chain of up to 20 shops. “What we’d like is for the Crouch End store to have a couple of smaller satellite stores around it in, say, Islington and Muswell Hill, where the rents are higher so we’d take a smaller shop without a kitchen and service those from Crouch End. If that works we could set up similar operations in other locations around London.”

Muddy Boots co-founder Miranda Ballard at the opening of its first shop in Crouch End, London

Muddy Boots, which counts property tycoon Nick Leslau and ex-Baugur chief Jon Asgeir Johannesson as investors, retreated from a deal with Tesco last year to launch the brand in its stores. Ballard said: “We have no regrets about walking away from that deal. It was frightening to walk away but we just felt it wasn’t right for our brand. Everyone we spoke to said they would think about our brand differently.”

She insisted she is not “anti-supermarket”, but said they would rather have control over their own brand.

She added: “We also felt food shopping was changing. We saw the rise of Aldi and Lidl and knew it would put pressure on the big supermarkets. We felt if we were a big enough brand such as Innocent Smoothies or Tyrrells, we could hold our own in the supermarket, but we weren’t. Everything was being renegotiated and supermarkets were ploughing all their money into own brand, and we simply can’t make our products any cheaper.”

Muddy Boots will launch click and collect in the next two weeks with a two-hour turn around, aiming for one-hour eventually, and Ballard said they will start scoping for further stores early in the new year.