Booker Group has been given the green light by regulators to complete its £40m acquisition of convenience retailers Londis and Budgens. 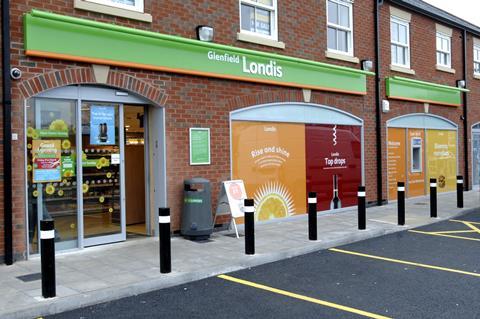 The Competition and Markets Authority (CMA) revealed today it has cleared the deal after launching an investigation in July.

Musgrave, headquartered in Cork, has seen struggles at its Londis and Budgens businesses in the UK and last year announced a turnaround programme for the chains.

The deal is expected to complete on or before September 14, Booker said.

Booker has said the Londis and Budgens brand names will remain.

Charles Wilson, Booker Group Chief Executive, said: “We are pleased that the acquisition of Londis and Budgens has been cleared by the CMA. This will help strengthen our support for independent retailers throughout Great Britain.”

Booker also announced today that its total sales, including cash and carry wholesaler Makro, slipped 2% in the 10 weeks to August 28, while like-for-likes fell 1.8%. The group pointed to a sharp fall in tobacco sales following the ban on small stores displaying tobacco products.

However it said it remains on course to meet its full-year expectations.