Asda faces mass legal action over equal pay by female store workers, and the outcome is expected to have implications for the whole sector. 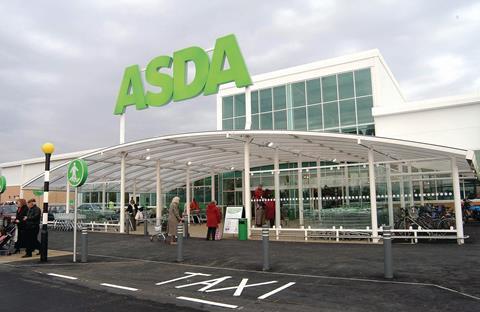 The Asda store staff argue they are not paid the same as the male workers in Asda’s distribution centre, and claim that their jobs are of “equivalent value”, according to the BBC.

The case will test how retailers pay employees in different parts of the business. As such, the outcome could have a massive impact on the whole retail sector.

Law firm Leigh Day is representing the former and current employees who are making the case. Leigh Day solicitor Michael Newman told Retail Week retailers including Sainsbury’s, Morrisons and Next could all face similar action if the Asda case is a success.

Leigh Day has been approached by 19,000 people following the announcement it is taking the legal action against Asda. If the case is successful workers will be entitled to six years’ worth of back pay to compensate for the difference in earnings, according to Leigh Day.

The law firm said the pay difference between shop and warehouse workers can sometimes be as much as £4 an hour.

The case will put the issue of equal pay between men and women in the spotlight.

Newman said: “In the supermarkets the checkout staff and shelf-stackers are mostly women. The people in the warehouses are pretty much all men. And, as a whole, the group that is mostly men gets paid more.”

Asda intends to fight the case.

An Asda spokesperson said: “A firm of no-win, no-fee lawyers is hoping to challenge our award-winning reputation as an equal opportunities employer. We do not discriminate and are very proud of our record in this area, which, if it comes to it, we will robustly defend.”