Asda could be faced with a £100m back-pay bill for thousands of female workers following an employment tribunal ruling. 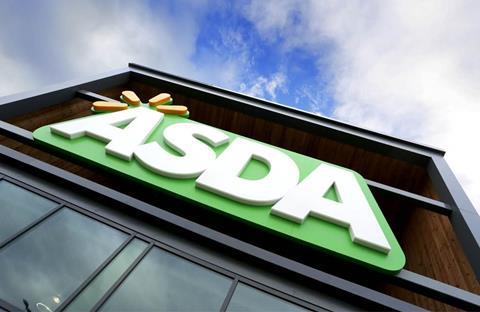 Asda could be faced with a £100m back-pay bill for thousands of female workers following an employment tribunal ruling.

Lawyers from Leigh Day, which is representing 7,000 claimants, said the judgement meant its class action against the supermarket giant could now proceed.

The female employees involved in the case claim they received a lower hourly rate of pay for in-store work than other staff members working in depots, despite doing work of equal value.

Most of the workers who received a higher rate of pay were men who worked in Asda’s distribution centres.

Lauren Lougheed, one of the lawyers representing the women, declared the ruling “a dramatic victory.”

But Asda is understood to be considering its options and could lodge an appeal.

Most retailers pay distribution staff more than in-store colleagues, so the case, which sources said could run for “many more years”, could have wider-reaching ramifications across the industry.

“The employment tribunal found that Asda, the employer of both men and women, could have made sure that there was equal pay between men and women if they wanted to”

Lougheed said: “Asda tried to argue that because the shops and distribution centres were in different locations, with different pay arrangements, that Asda could pay the men what they like.

“However, the employment tribunal found that Asda, the employer of both men and women, could have made sure that there was equal pay between men and women if they wanted to, but chose not to.”

An Asda spokesperson denied this was a victory for the claimants and said the decision of the employment tribunal in Manchester “does not determine the eventual outcome of the case,” but related only to a “technical preliminary issue” that decided whether distribution jobs could be compared to store roles.

The Walmart-owned business insisted that pay rates for staff in distribution centres and stores differed “for legitimate reasons”.

The spokesperson added: “The tribunal has yet to consider whether the jobs are of equal value in terms of their demands and if some jobs are, only then will the tribunal move on to consider the reasons for the differentials, including the existence of different market rates in different industry sectors.

“We continue to strongly dispute the claims being made against us. We believe that the demands of the jobs are very different and are considering our options for appeal.