WHSmith boss Steve Clarke has pocketed a 55% pay rise after the retailer posted its best sales performance for 13 years. 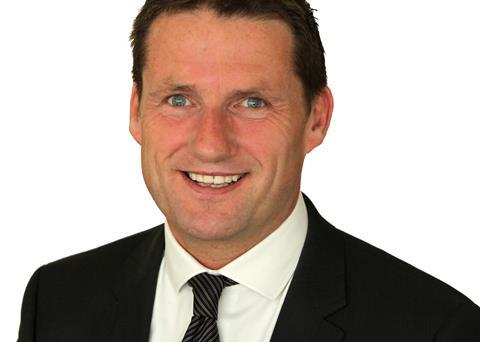 His package this year is almost double that of Marks & Spencer boss Marc Bolland and dwarves the renumeration of Sainsbury’s boss Mike Coupe who bagged £1.5m last year.

Clark’s bonus was the maximum – 160% of his salary – after the retailer’s annual pre-tax profits rose 8% to £123m, helped by a strong performance from its Travel business. Total group sales rose 1%, while its share price is also at a five-year high.

However, its high street business has continued to struggle, with total annual sales down 4%.

WHSmith’s remuneration committee said Clarke’s package was still only 80% of the “the relevant mid-market benchmark level”.

“Given the strong performance of the company since Stephen Clarke was appointed as CEO in July 2013, his current package had fallen to an uncompetitive level,” it added.

The retailer attracted controversy earlier this year after allegations that it was failing to pass on savings to customers gained from the VAT discounts it gets from airport store sales.