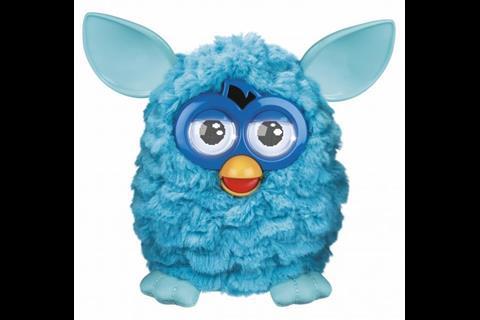 Past favourites and new futuristic toys make up the Toys Retailers Association (TRA) top 13 dream list for Christmas which was revealed today. 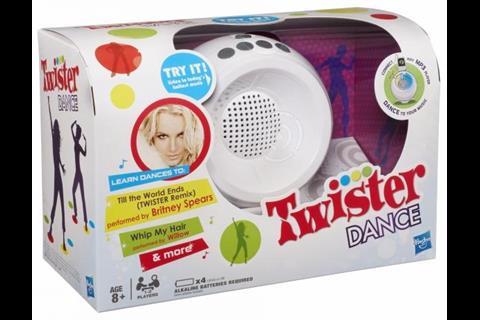 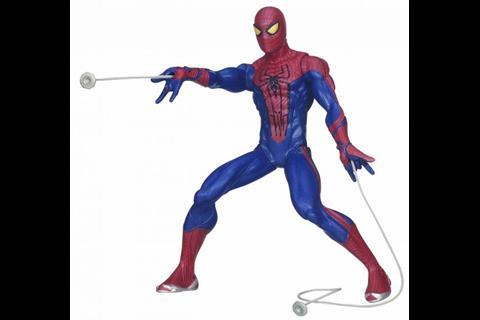 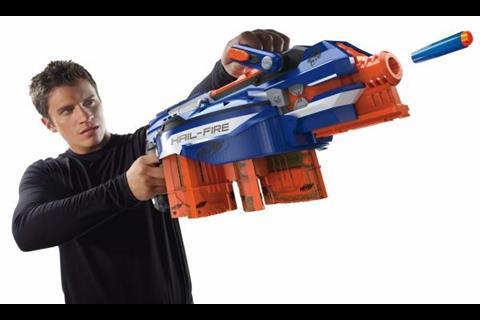 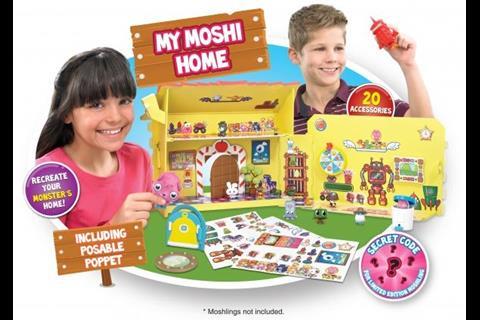 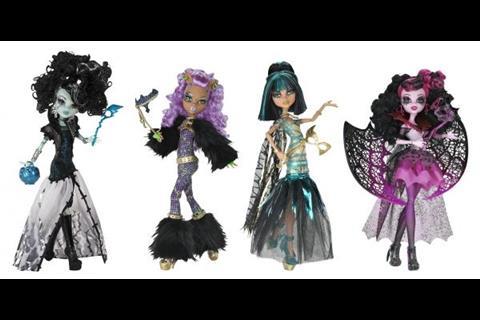 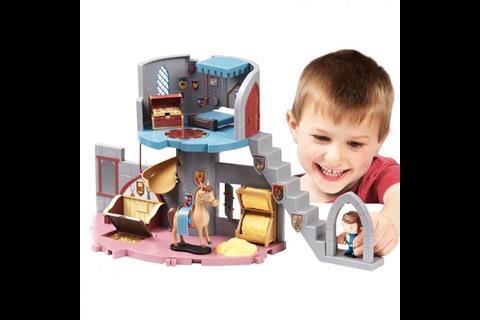 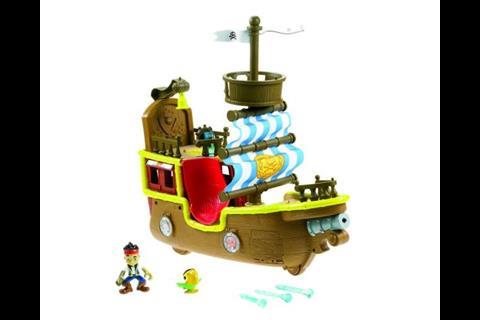 Jake and the Never Land Pirates 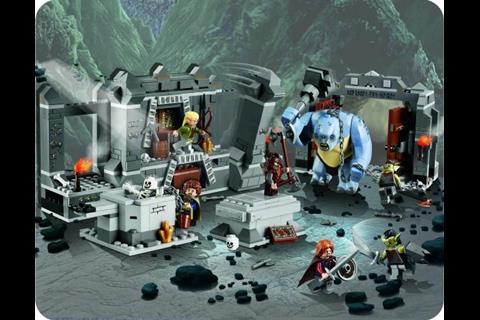 Lego Lord of the Rings 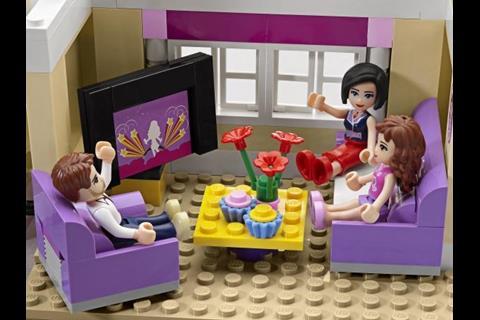 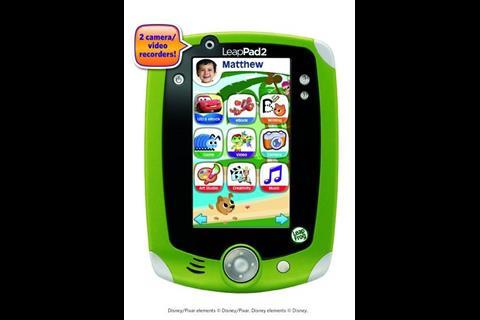 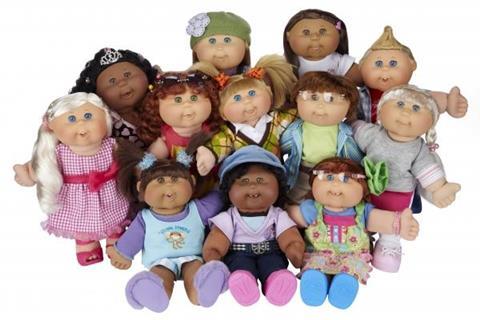 Past favourites and new futuristic toys make up the Toys Retailers Association (TRA) top 13 dream list for Christmas which was revealed today.

But cutting-edge toys will also be top of kids’ Christmas wish lists with the InnoTab 2 and LeapPad 2 tablets featured alongside the popular Moshi Monsters My Moshi Home.

TRA chairman Gary Grant, who is also managing director of toy chain The Entertainer, said the toys offer was so strong they had to increase the dream list from 12 to 13 and the shortlisted toys have jumped from 72 to 79.

The TRA has also created three additional categories named ‘dolls’, ‘interactive’ and ‘educational’ to represent “significant innovation” from the industry in these areas.

Grant said: “There are some toys that hold an enduring place in the hearts of children for generations and this year we’ve seen the toy industry come up trumps by reinvigorating these classic favourites for 2012.

“We also continue to see technology being woven into toys to add extra dimensions to the play experience – whether this is the use of apps, interactivity, touch screens or integrated multi-functions such as e-readers and cameras.”

The dolls category has been boosted by the re-emergence of Cabbage Patch Kids which is also backed up by Barbie, Bratzillas, Disney and Monster High.