Value homewares and accessories retailer Tiger has posted a 21% sales increase for December, as it continues to grow its chain of stores. 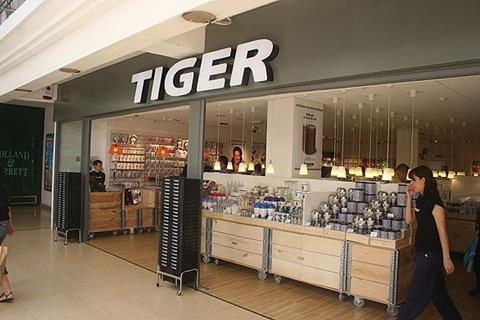 The Danish retailer now has eight UK stores after opening five branches last year, which have driven December’s turnover up by 81.2%.

UK managing director Philip Bier said despite tough trading and the growth of online retailing, shoppers are attracted to Tiger’s products, due to their value prices.

“In the ongoing debate clicks versus bricks, Tiger’s performance shows that, with the right offer, there is plenty of business to be done offline.

“So far we have been resilient to the downturn in the retail spend and our expansion will continue into 2012 and beyond,” Bier added.