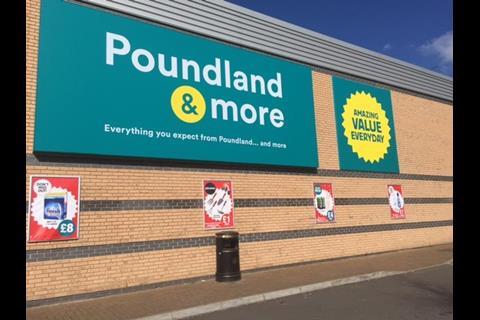 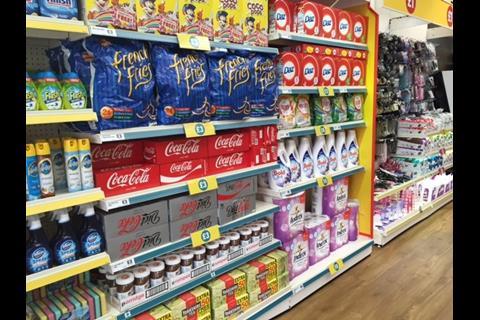 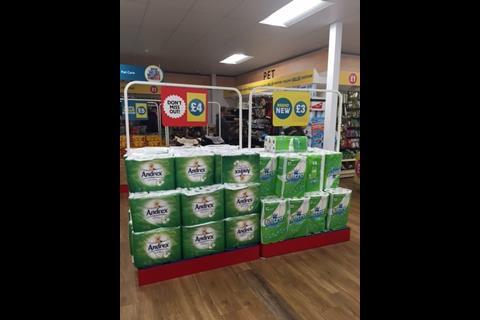 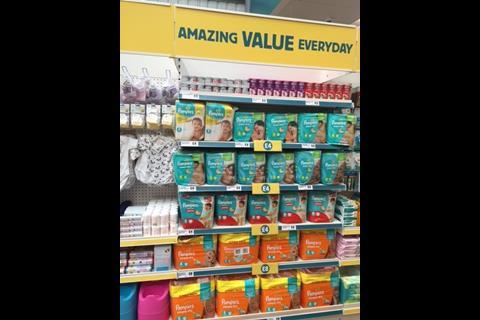 Items being sold include nappies, frozen pies and burgers, crisps, homewares, and alcohol 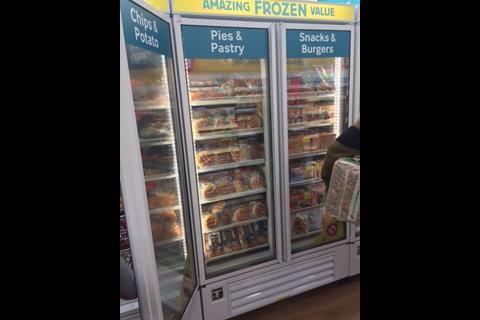 Items being sold include frozen pies and burgers 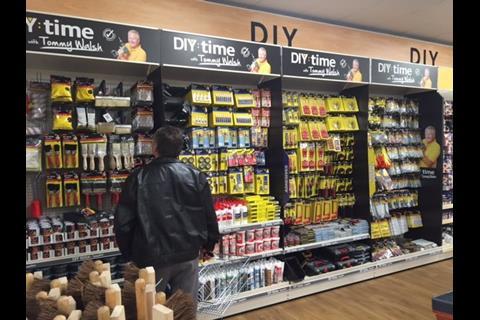 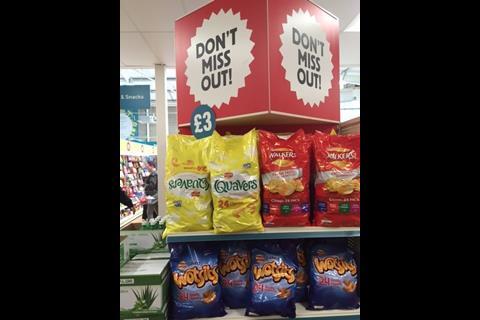 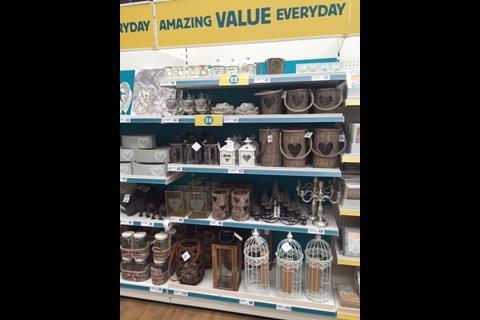 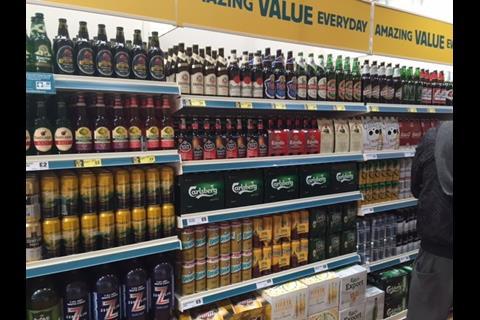 Items being sold include alcohol, nappies, frozen pies and burgers, crisps and homewares 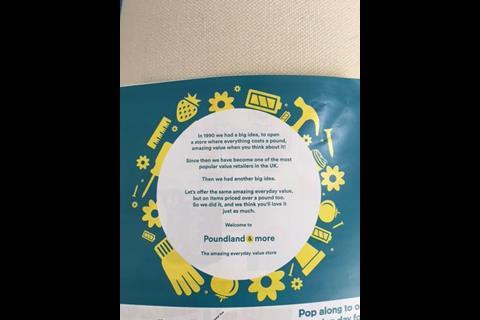 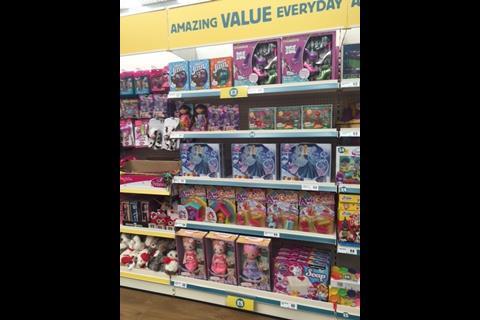 Value retailer Poundland has opened the first of its trial multi-price format stores under the new fascia ‘Poundland & More’.

The store, which opened on Saturday in Slough, is a former Family Bargains, which Poundland acquired as part of its acquisition of 99p Stores.

Five other former Family Bargains will be used to trial the new format, opening this month in Gillingham, Ilkeston, Kings Heath, Norwich and Dudley.

The move, which first emerged in November, is a significant departure from Poundland’s core single-price offer.

Many products being sold at Poundland & More are priced more than £5, with a garden table among the highest-priced items at £150, according to analyst Peel Hunt.

Other items being sold include frozen pies and burgers, crisps, homewares, nappies and alcohol. Tobacco products are also being sold at “competitive prices”.

The new fascia carries the tagline ‘Everything you expect from Poundland… and more’.

Peel Hunt analyst Jonathan Pritchard said: “The range had authority, the pricing message was clear. We were impressed.”

Outgoing Poundland boss Jim McCarthy said: “We expect the categories that we are famous for – homewares, baking, seasonal ranges like gardening and toys, to name a few, to transfer very well into Poundland & More and we look forward to launching these new trial stores to customers.”

Last month McCarthy said he saw scope for about 70 of the new multi-price format stores.

The retailer last week posted a 3.9% drop in fourth-quarter like-for-likes, while its share price has halved in the past six months.