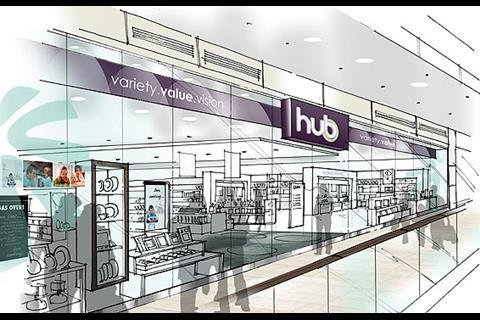 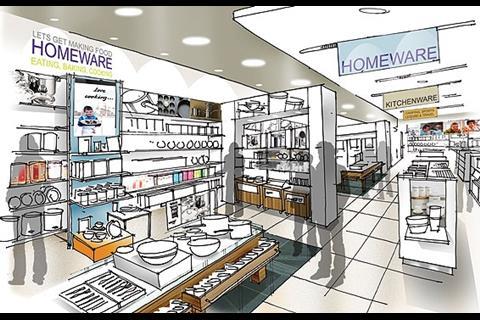 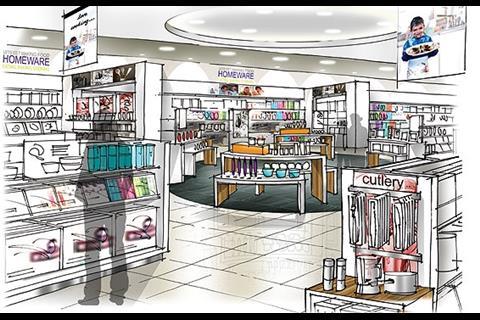 The venture, Hub, wants to have three or four “contemporary” stores of between 10,000 sq ft and 15,000 sq ft operating by Christmas, and Dodd intends to increase shop numbers to 30 by the end of 2012.

The business has been funded by managing director Dodd initially, who has been able to draw on the connections with suppliers he built up at Poundland.

“Those relationship really count,” he said. “This is the product of experience. One thing I do understand is volume business.”

Dodd said he will seek institutional investment at the start of next year. He would not reveal how much money he had ploughed into the business, but said the number of offers of investment he has received had “exceeded expectations”.

Although positioned above retailers such as Poundland and 99p Stores, Hub will still compete against them. Each is aggressively expanding as they try to soak up market share left by Woolworths, which collapsed in 2008.

However, Dodd stressed: “We’re not a new version of Woolies. We’re different to anything else out there. We will offer aspirational products at highly affordable price points.”

He added: “We want shoppers at the Hub to have the emotional experience of shopping in TK Maxx.

“There are always new things coming along in fashion, but there’s never anything new, contemporary or exciting in variety retailing.”

Dodd said Hub is “capable of 200 stores - then we look at what is the next step”.

He said Hub will invest in “very high-quality” shopfits, which will each cost about £500,000. Shops could be as large as 20,000 sq ft in the future, and Hub is looking for stores on the high street as well as shopping centres. It will sell branded goods, but aims to sell own-branded products as the business develops.