Jessops has turned a profit in its first full financial year under owner and Dragons’ Den star Peter Jones as it plans to open stores. 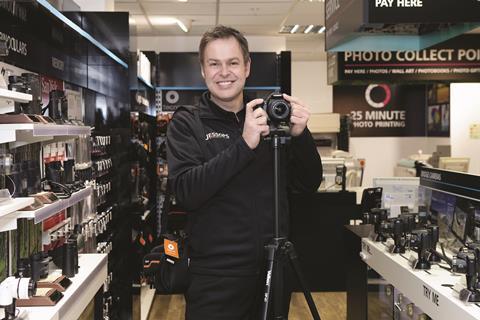 Jones said he was “excited to restore an iconic British high street brand”.

The first of the new stores will be in Tunbridge Wells, followed by Reading, Milton Keynes, Canterbury, Hull and Kingston.

Jones said Jessops’ multichannel strategy including, online, m-commerce and click-and-collect, is at the heart of its growth plans.

Jessops opened its first shop-in-shop in a Sainsbury’s superstore this week in Newport. It plans a second in Waterlooville, Hampshire, in mid-December and a third in Maidenhead in January.