Card Factory is planning to launch its first pop-up and clearance stores this year as part of a new trial.

The value greeting cards specialist told Retail Week that, as well as ploughing on with its aggressive store opening strategy, it will look to open additional temporary shops in a number of locations in order to manage seasonal demand.

Speaking shortly after reporting a 12% drop in full-year profits, chief executive Karen Hubbard said: “We are a volume-based retailer, so we’re looking to further grow card and non-card volumes with some pop-up shops, which will only be open for a season when other stores are at capacity.”

She added that some units would also be used as clearance stores.

Hubbard would not be drawn on the specifics but said the retailer would be trialling “a handful” of the new pop-up and clearance sites.

“It won’t be dramatic this year,” she insisted. 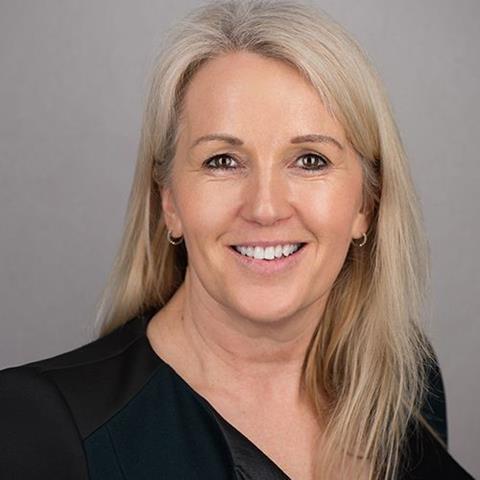 “Because shoppers have free parking and their cars close by, we do tend to see a bigger basket size and higher sales of non-card products at these stores,” she said.

But Hubbard sees a place for shops in both retail park and high street locations.

“We wouldn’t want to just be in retail parks,” she said.

The retailer has also set about improving the in-store customer journey after receiving customer feedback about long queues and some shops feeling cluttered.

The business has improved navigation and signage, introduced new queuing systems and is in the process of updating its till points.

“When things are tough for consumers, all retailers need to be on top of their game. That’s the mantra here,” Hubbard said.

Card Factory, which strives to open 50 new stores a year, currently has 915 UK stores and has ambitions for as many as 1,200.