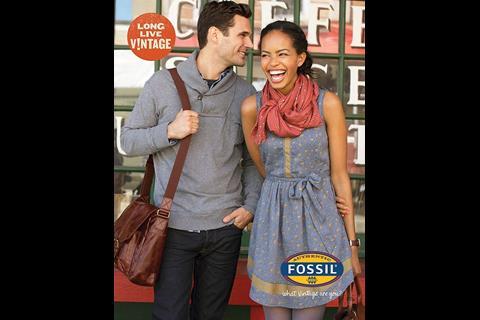 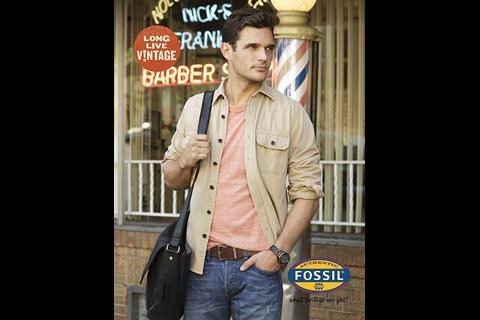 Accessories and fashion chain Fossil wants to double its store portfolio as it expands across the UK and Europe.

It is eyeing stores of 1,000 sq ft to 1,300 sq ft in locations including Leeds, Sheffield, Brighton, Kingston, Reading, Cardiff, Aberdeen, Edinburgh and Dublin, and is also on the hunt for airport and train station stores.

Fossil vice-president, retail Europe Wolfgang Thoeren told Retail Week: “We’re in negotiations on several stores in the busiest places across the UK. The UK is a big market for us.”

Thoeren said last year the UK was Fossils’ best performing territory on a like-for-like basis, benefitting from consumers trading down.

“We prepared pretty well for the recession,” he said. “We were a winner in this crisis, among price- sensitive people. It was Fossil [group’s] best year ever last year, and the UK was the best market.”

He added that Fossil, which

traditionally sells accessories including leather goods, may look to roll out its clothing concept it has tested in the US.

In April, Fossil remodelled its Covent Garden store in London, to include a ground floor dedicated to apparel. Thoeren said the new UK stores might also follow the same format, but that the retailer was still “testing the water at the moment”.