Sir Philip Green has put BHS up for sale after receiving a number of takeover bids for the loss-making retailer. 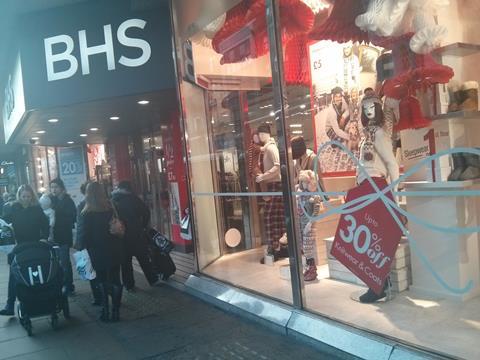 The retail tycoon has decided to cut loose the retailer from the Arcadia group after receiving several “serious approaches” for the business in recent months, according to The Sunday Times.

BHS has been part of Green’s Arcadia group, which also includes Topshop, Dorothy Perkins, Miss Selfridge and Wallis, for around 15 years, but has haemorrhaged money since the recession.

Write-downs on falling stores helped contribute to the loss, which was significantly down from the £116m pre-tax loss made in the previous year.

News of Green offloading the loss-making BHS comes after he told Retail Week at the end of last year he was interested in doing deals despite enduring “challenging conditions”.

He said: “We’re in good financial health. We’ve run the business prudently. We’re able to buy, sell or swop and we don’t rule out buying anything.”

Green bought BHS for £200m in 2000 from the Storehouse group and the turnaround of the chain helped him become a billionaire and paved the way for his acquisition of Arcadia.