Phase Eight will be sold to South African retailer Foschini Group in a deal valuing the upmarket women’s fashion retailer at £300m. 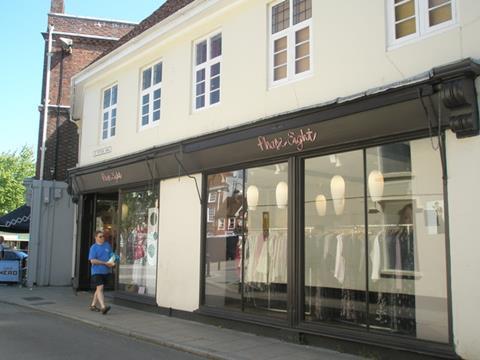 Foschini is expected to unveil the deal within days and has plans to roll out the UK brand across southern Africa, according to the Daily Telegraph.

Phase Eight owner TowerBrook hired Rothschild in the summer to conduct a sale of the womenswear retailer.

US private equity house TowerBrook acquired Phase Eight in 2011 for £80m and owns about 60% of the business.

It snapped up the retailer from the administrators of collapsed Icelandic bank Kaputhing, which teamed up with a consortium of entrepreneurs to acquire Phase Eight for £51.1m in 2007.

Phase Eight generated sales of £141m in the year to February 1, EBITDA was £24m. It is understood it is the best-selling brand in John Lewis.

The retailer operates 400 stores, including 98 overseas.