Retail Acquisitions, the new owner of BHS, aims to raise about £70m from the City to fund the retailer’s turnaround plans. 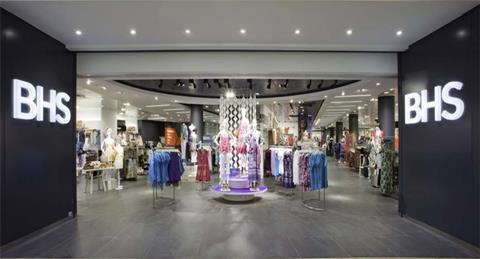 Talks are under way with various potential providers of cash and former Beale’s chief executive and Moss Bros finance director, Michael Hitchcock, is acting as a consultant as Retail Acquisitions attempts to put to BHS into shape.

Retail Acquisitions, which acquired BHS for £1 in March this year from Arcadia tycoon Sir Philip Green, said: “We have said all along that we would refinance to help accelerate the turnaround plan for the UK business.

“Every penny raised will support the regeneration of our portfolio of stores, returning this iconic British brand to its rightful place on the high street.

“We are excited about the future and are pleased that major financial companies share our optimism.‎”

BHS operates 171 UK stores has almost 80 overseas. The introduction of a food offer and international expansion are among the ways in which Retail Acquisitions intends to build the business.