Morrisons faces a multimillion pound bill due to a write-down from the offloading of its 150 c-stores to investment firm Greybull Capital. 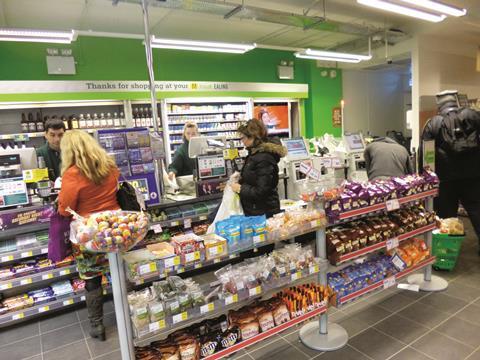 The grocer could face a liability of as much as £100m from the sale due to a guarantee on the rental agreement for the convenience stores, according to The Guardian.

It is understood if the new owner closes stores, Morrisons will have to foot the bill for the outstanding rent.

Greene, who has held senior roles with symbol groups McColl’s and Spar during his career, is leading a team to launch a new convenience chain, backed by Greybull Capital.

If the sale goes through, Morrisons will be required to book a writedown in its accounts as a result of the guarantee on rental agreements.

The Guardian estimates the write-down is likely to be worth tens of millions of pounds because the structure of the sale would partly offset £100m liability.

Morrisons is pulling out of convenience despite former boss Dalton Philips previously pledging to open 100 M Local stores a year.