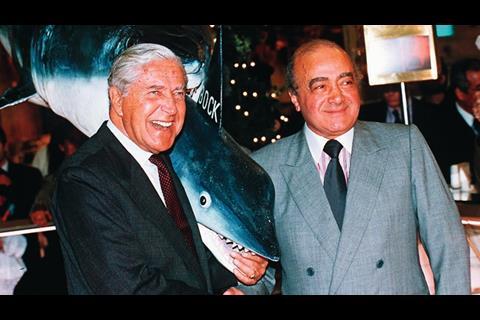 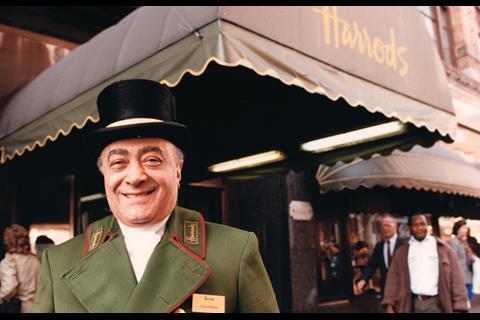 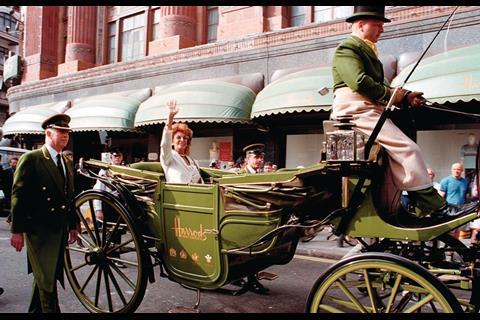 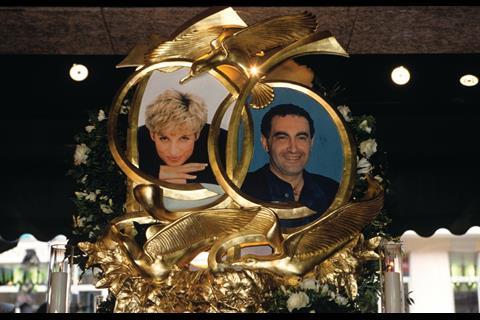 The shrine to his son Dodi and Princess Diana 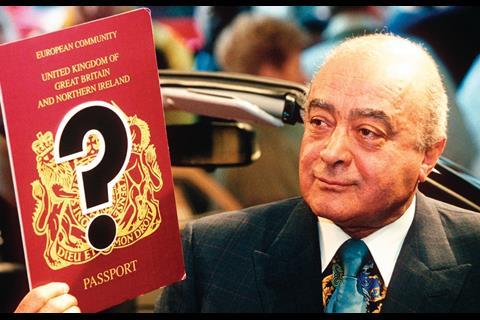 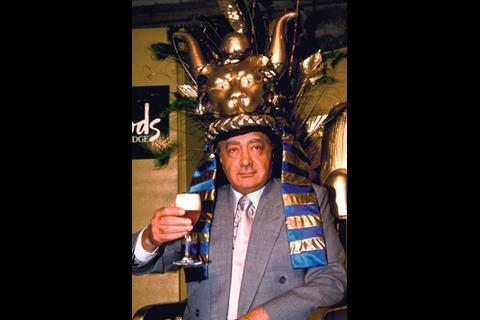 Always controversial, always eccentric and not a man to be crossed, UK retail will be a less colourful industry following Mohamed Al Fayed’s £1.5bn sale of Harrods this week.

His reign began with a bitter feud with Tiny Rowland over Al Fayed’s £615m acquisition of the store, and he was never far from the headlines during his 25-year reign in Knightsbridge.

This week the Egyptian entrepreneur was praised as an “obsessive” leader of the business, with a relentless attention to detail and focus on the brand. His decision to sell, after months of denials, came as a shock internally as well as externally.

“Harrods has a good team of people in place, with people like [buying director] Marigay Mckee,” one source close to the business said this week. “They are all

pretty upset that he has sold the business as, contrary to what circulates in the market, most of the management and staff at Harrods like Al Fayed and really respect him and what he has achieved there.”

A second source said: “Mohamed always felt that there should only be one Harrods, and that the Knightsbridge store was what it was all about. You can’t knock that view, because he made a lot of money from that strategy. But it is easy to envisage a few more Harrods stores around the world.”

Al Fayed - a big supporter of the Retail Trust during his time in charge - is to remain as honorary chairman and managing director Michael Ward will continue to run the business.

“The Qataris have bought into a very successful and growing business during a very difficult time,” Ward told Retail Week.

“It is not a trophy asset. Where there are commercial opportunities, we will explore them.”