Swedish fashion giant H&M has posted a bigger-than-expected jump in sales for May, driven by a weak krone against other currencies. 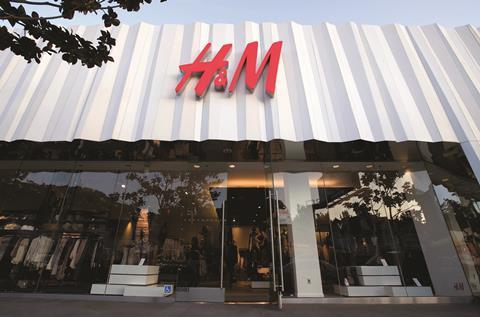 Sales rose by 10% during May, the final month in H&M’s second quarter, on a local currency basis. Analysts had forecast a sales rise of around 8%.

But figures from German news site TextilWirtschaft showed sales in the country, which is H&M’s biggest market, fell 5% during May. H&M did not provide a country-by-country breakdown.

The retailer said krone weakness against most of its sales currencies had a positive effect on reported sales. Including VAT, sales were up 10% in local currencies and 20% in krone, H&M said.