Specialist retailer Go Outdoors has reported an increase in sales and earnings after making a range of improvements to the business. 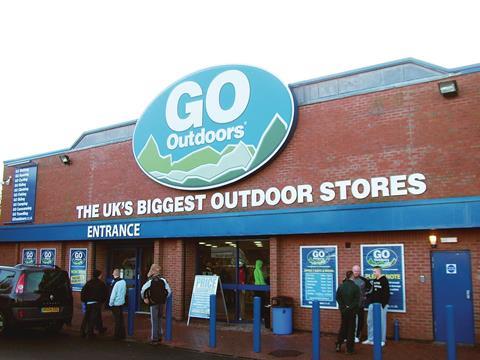 Go Outdoors, which sells goods such as tents walking gear and footwear, now has 3 million members of its loyalty scheme and chief executive Chris Matthews said it is well positioned for Christmas.

He said:  “Since the year-end we have opened four new stores and created more than 100 new store-based jobs.

“We saw margin benefits from our own-brand ranges, supported by our sourcing operations in China.

“In addition improved clearance sell through has allowed us to introduce new improved products delivering better sales and margin performance.”