Ao.com boss downplays profit warning as 'bump' in the road

Ao.com chief John Roberts has described the retailer’s profit warning as a “bump” in the road and still expects 20% sales growth next year. 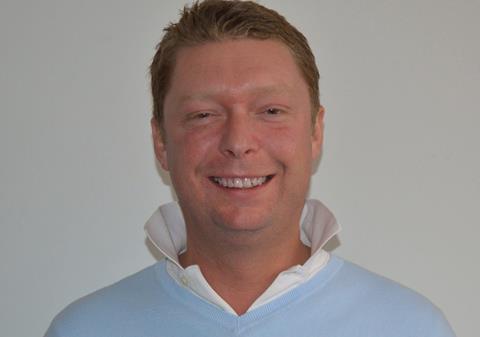 Roberts described the profit warning for the year ending March 31 as a “very slight miss” because the etailer is only 1.5% to 2% off its sales targets. Profits are expected to come in at £16.5m, down from the previous forecast of £18.6m.

He said: “This is a relatively small slowdown in sales over a quarter for a high-growth, consumer-facing business. In any business that is a high-growth business there might be the odd bump on sales rates.

“We are guiding growth in excess of 20%, which reconfirms us as a high-growth business and concurrently expanding internationally and into new product markets.”

Ao.com issued the profit warning after struggling to achieve expected year-on-year revenue growth following a fall in publicity since its IPO, which happened a year ago today.

Roberts said the profit warning came against a tough market as a result of the distorting effect Black Friday has had on the retail sector.

He said: “Black Friday had the Eric Morecambe effect - playing all the right notes just not necessarily in the right order.

“Big spikes in sales are fundamentally inefficient for retail. I don’t believe Black Friday generates incremental sales and just moves them around and I still believe that to be the case, but it moves them around to give a less profitable profile.”

Roberts admits the retailer could have run marketing to offset the drop off in publicity created by the IPO, but claims “that is not what we are all about”.

He explained:  “We are running the business for the long term, we have a five to 10-year horizon, we have hit all the key strategic objectives we set out at the IPO and we are ahead of the headline strategic big-picture plan we set out for the business.”