This year’s World Cup is expected to score an 8% boost to the global football market with just weeks to go until it kicks off. 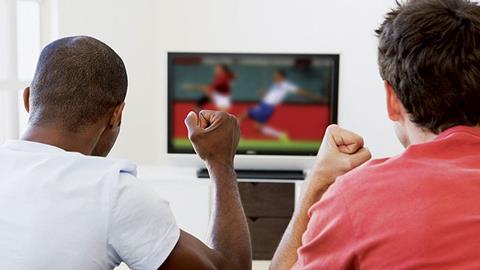 NPD adds that Britain has the third biggest sales linked to football. UK football sales also represent almost 10% of the sports market. Over the last two years the US, Central America (Mexico) and South America (Brazil) have powered the football market.

NPD said during the last World Cup in 2010 football kit sales increased by 9% on average against the previous year in the big five European markets. And football sales surged 30%. Sports brands are also expected to get a boost.

Hunt added: “We expect the [football sales] growth rate to slow down slightly in the next five years owing to the saturation of the European market, the ageing population worldwide, increasing urbanisation (which makes it more difficult to find a local football pitch) and the rise of individual sports.”