Uniqlo’s chief executive for Europe, Berndt Hauptkorn, has left the Japanese fashion retailer this week to take up a senior role at Chanel. 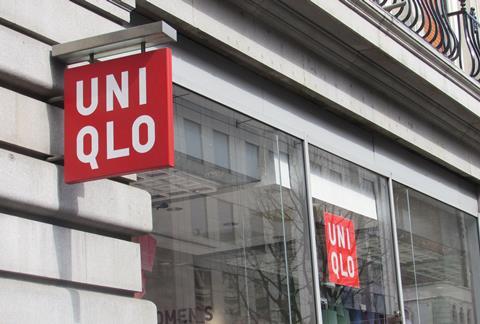 Hauptkorn, who was based between London and Paris, was in the role for just over three years. He was also senior vice president and global officer of Fast Retailing, Uniqlo’s parent company.

A spokeswoman said: “Uniqlo Europe confirms that Berndt Hauptkorn left Uniqlo at the end of August to join another company.”

He has also worked as principal of management consultancy Boston Consulting Group and was founder of brand agency Ahead Marketing Kommunikation.

Hauptkorn leaves Uniqlo to join Chanel as president of Europe, including the Middle East and will oversee all Chanel’s divisions including retail, wholesale, fashion, accessories, watches and beauty. He will be based in Paris.

In its last trading update in July, Fast Retailing said profits for Uniqlo’s Europe division had declined in the third quarter of its current financial year.

The retailer blamed this on the refurbishment and expansion of its global flagship on London’s Oxford Street, which is set to re-open by the end of this year. Uniqlo has previously said the new store will showcase new technologies and innovative designs.