TM Lewin on hunt for new chairman after management buyout

TM Lewin is seeking a new chairman and other senior executives after high-profile departures following a management buyout. 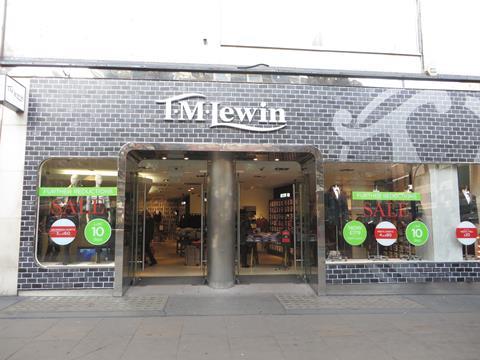 The shirtmaker’s chairman Tony Campbell, ecommerce director Andrew Mossman and creative director John Francomb all left the group at the end of July, according to Companies House.

It is understood that Campbell, Mossman and Francomb were all shareholders in the company.

A spokesman declined to give a reason for their departures.

Campbell was appointed chairman in July 2006 and has more than 30 years of retail experience, including roles at Asda, Walmart, Pets at Home and Hobbs.

It is understood that the search for a new chairman is “well advanced”.

TM Lewin, which has 185 stores globally, said in a statement: “The company is in the process of recruiting new people to develop the multichannel business.”