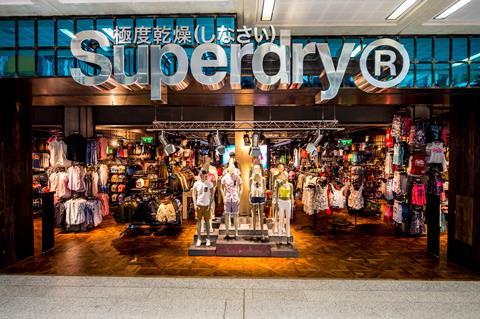 The out-of-town location marks a change of direction for Smiggle, which has opened 90 stores in UK high streets and shopping centres since making its UK debut in 2014.

Its upmarket rival Paperchase has also signed up for a store on the Glasgow retail park.

The diversification for Superdry follows the launch of its new concept store in Manchester last year.

Smiggle is also preparing to make its Irish debut with a store at Dundrum town centre in Dublin.

The 1,100 sq ft site opens its doors to customers later this month.