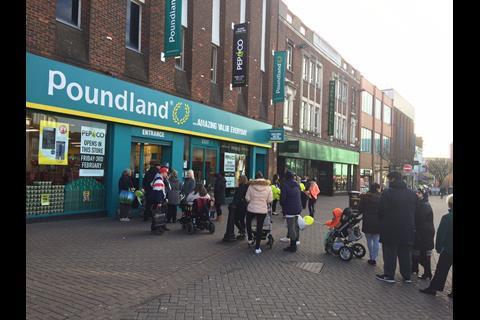 Queues formed outside the store prior to the 10am opening today 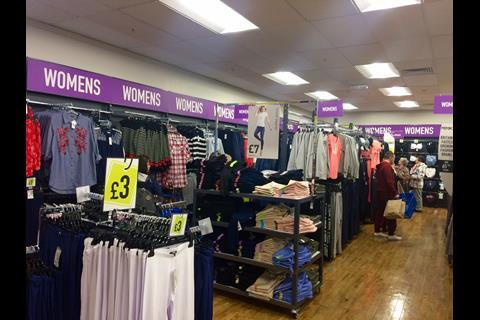 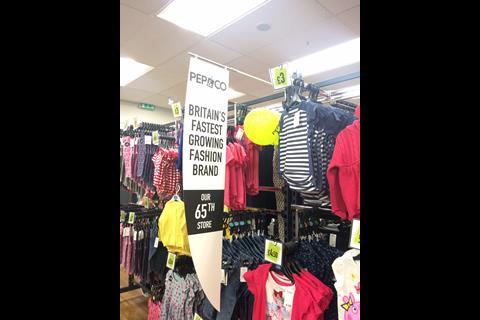 The incorporated Pep & Co has a full kidswear section 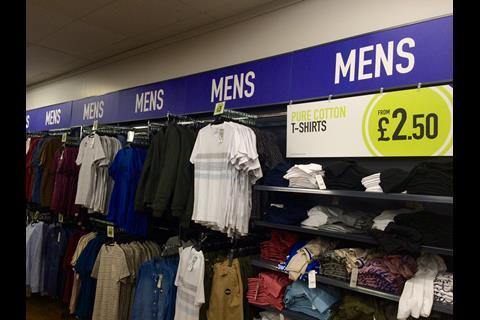 Value menswear is among the offer at the store 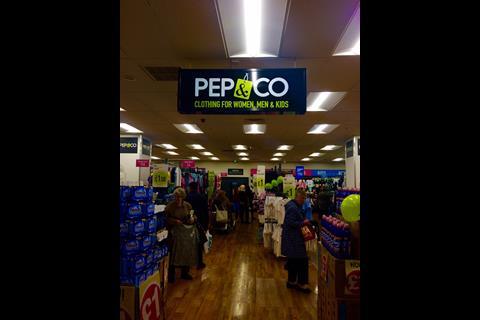 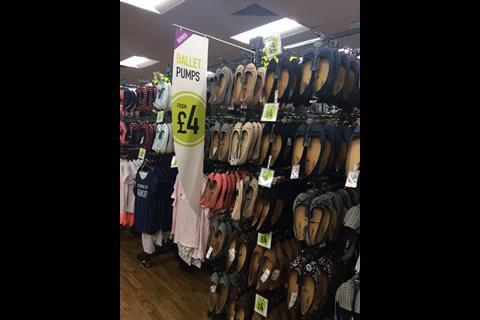 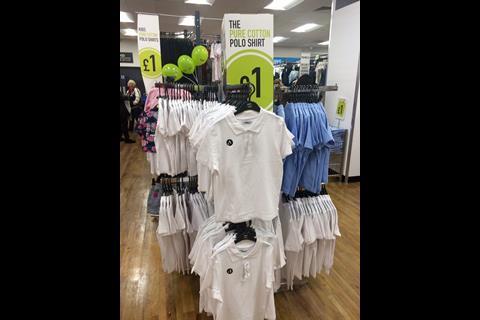 Some items are offered at £1

Poundland today opened the doors on its first Pep & Co shop-in-shop as its looks to tempt shoppers with its value fashion offer.

The 9,000 sq ft store in Hanley, Stoke, has incorporated Pep & Co’s full range of womenswear, menswear and kidswear offer, taking up around a quarter of the selling space.

Poundland, which was acquired by South African giant Steinhoff for £610m last September, is planning to launch 50 Pep & Co’s within its stores in around 100 days.

”With Pep & Co being the fastest-growing fashion brand in the UK, it makes absolute sense to combine it with Poundland.”

Williams, a former Asda executive who joined Poundland in November after turning down Morrisons, said up to 100 Poundland stores will take on the full Pep & Co offer.

The remainder of the Poundland estate will eventually sell an “edited” Pep & Co range, he added.

Pep & Co, which opened its first 50 stores in around 50 days in 2015, is owned by Pepkor Europe – a division of Steinhoff being run by former Asda boss Andy Bond.