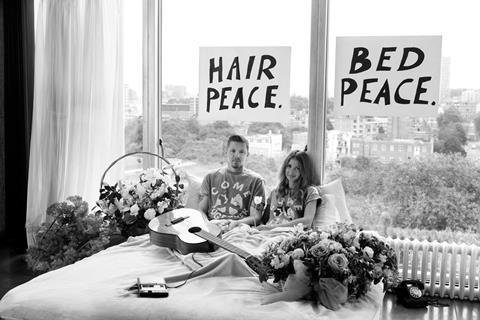 Profits raised from the T-shirt will be donated to War Child to support its work protecting the world’s most vulnerable children from the effects of war.