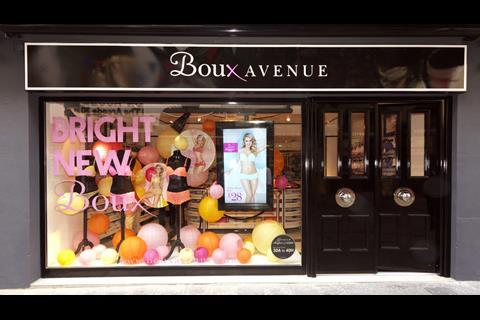 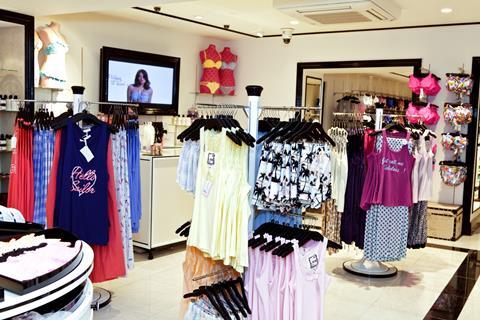 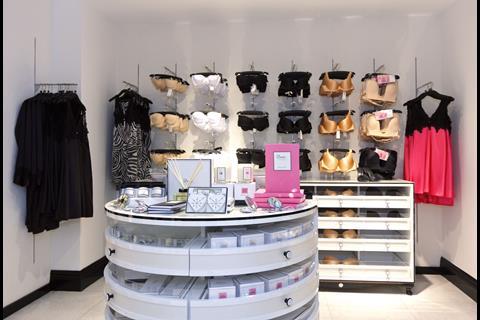 Lingerie retailer Boux Avenue chief executive and Dragons’ Den TV star Theo Paphitis has pushed the button on overseas expansion with plans to open up to 30 global stores by the end of next year.

Paphitis, who also owns stationery retailer Ryman, told Retail Week he is in talks to open stores in the Middle East, Russia, Australia and New Zealand, and is in the early stages of discussing an opening in South America, potentially in Brazil.

The lingerie retailer, which opened its first shop in Glasgow last April, debuted the brand overseas last month with the launch of shops in Iceland and Gibraltar.

Paphitis said that the eurozone is “too volatile” to open stores in at present.

The retailer has 12 stores in the UK but it plans to increase the count to 18 by Christmas, by which point it aims to have six open overseas.

Paphitis, who was appearing at the BRC’s International Retailing Conference, said: “We’ve just started our international expansion plans. The stores in Iceland and Gibraltar opened last month and we’re very pleased with them. By the end of next year we plan to have a similar number of stores overseas as we have in the UK, which will be around 25 to 30.”

Paphitis said that 30 stores in key locations would give Boux Avenue good coverage in the UK, while its “thriving” online business served the rest of the country. But he cautioned that the number is not concrete. “Everything is a moving beast,” he said. Paphitis said he launched Boux Avenue with the intention of swiftly making it an international brand.

“It’s not just about the next three years,” he said. “It’s not about short-term investment. People need a reason to come and buy and it’s all about the customer but most importantly it’s about being mass market and scalable.”