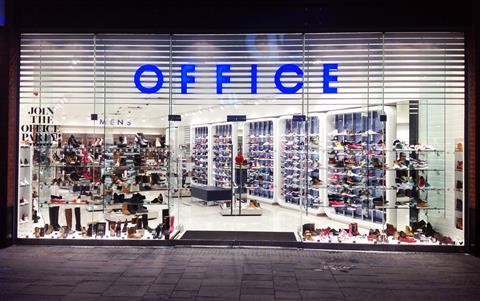 The retailer, which is owned by private equity company Silverfleet Capital, revealed that pre-tax profits in the 12 months to the end of January 2015 came in at £56.2m. Sales climbed to £270.2m, while like-for-likes grew 1.2%.

In figures filed the Companies House, the chain, which has 110 stores and 46 concessions in the UK, Ireland and Germany, said gross margins improved year-on-year to 49.8% despite “cost input pressures”.

The chain said its last full financial year had been a “year of investment” of the company, particularly in ecommerce, including improving the design and functionality of the website, and the launch of an new mobile site. It has also invested in improved delivery options for customers.

The retailer opened nine stores over the period and intends to expand with further new stores in the UK and internationally, and through its multichannel business.

It has been reported that Silverfleet is keen to offload the chain and has had it valued at £300m. Last year, it hired JP Morgan to advise on a sale although a floatation is thought to be a possibility.