New Look owner Christo Wiese considered adding Home Retail Group to his portfolio before Sainsbury’s bid for the group, it has emerged. 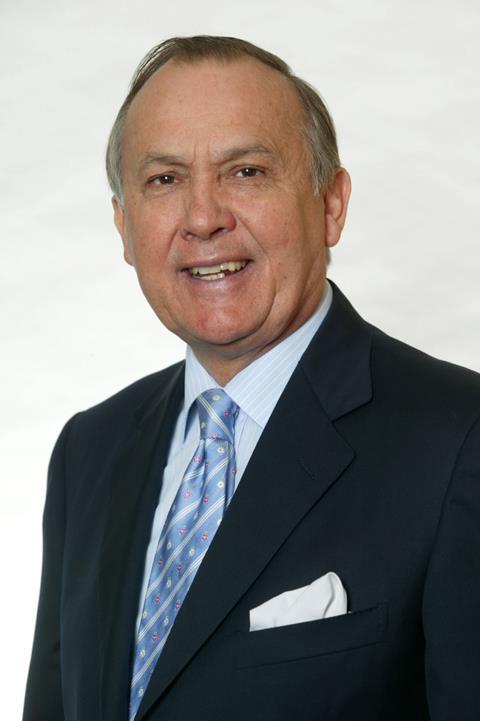 The South African billionaire, who acquired the fast fashion chain for £1.9bn in May 2015, broke off discussions with Argos to focus on other deals, according to the Sunday Times.

He set up a UK shell company, Pepkor UK, in June 2014, which was designed to target UK retail takeovers. Former Asda boss Andy Bond was placed in charge of the company and co-founded Wiese’s value clothing chain, Pep & Co.

As revealed by Retail Week, Bond will also launch an as yet unnamed variety chain backed by Wiese later this year.

The possible offer, along with proposed capital returns, implies a value of 161.3p per Home Retail share and would value the business at approximately £1.3bn.

Sainsbury’s boss Mike Coupe said the deal would allow the supermarket giant to compete with the biggest non-food retailers in the UK, including Amazon, John Lewis and Marks & Spencer.

Coupe however warned that there were still a “series of hurdles” to come following the declaration of the proposed offer, including a three-week period of due diligence, a complete offer document, a shareholder vote and scrutiny from regulatory and competition watchdogs.