New Look has completed the sale of its French fashion business, Mim, to holding company Main Asia for an undisclosed sum. 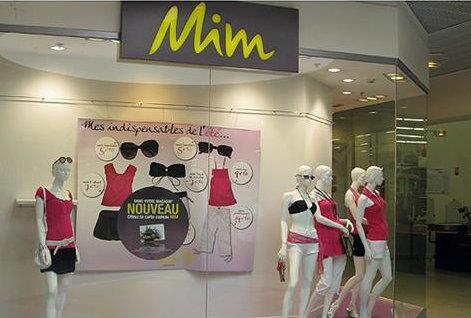 The retailer has finalised the share sale and purchase agreement to Main Asia, which was created earlier this year to acquire the business, following a turnaround programme at the struggling retail chain ahead of a disposal.

In June New Look announced pre-tax losses of £55m after a £64.2m write down on Mim’s net assets, prompting the retailer to begin seeking a buyer for the business.

In its first-half results, released earlier this month, New Look posted a pre-tax profits rise of 30.7% to £28.1m, not including sales and profits at Mim. UK like-for-like sales in the period grew by 8%.

The Mim group is made up of 356 stores including concessions, with all of its directly-owned stores based in France and Belgium.